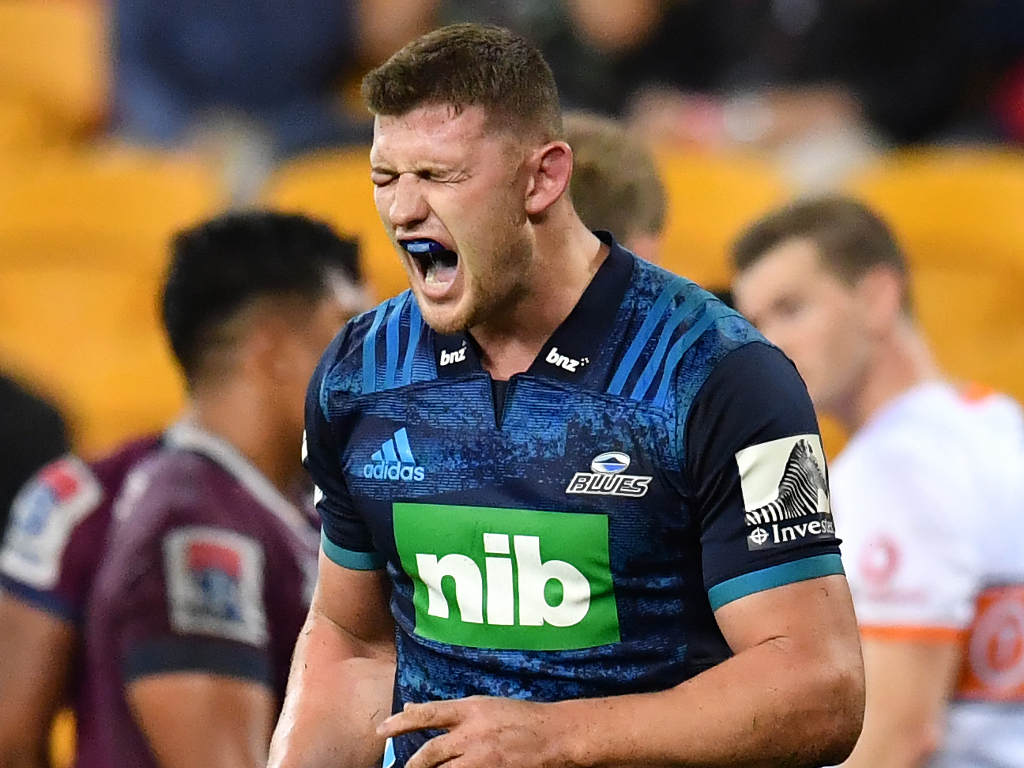 Another busy day in the rugby union game as we bring you Who’s hot and who’s not plus the big news and a video to boot.

Monday means Hot and Not as we see who is flying high and who needs to pull up their socks, with the Blues and Courtney Lawes featured.

There is another contract extension at Worcester Warriors for promising England international flanker Ted Hill while new Australia head coach Dave Rennie is looking to draw on his time in the PRO14 at Glasgow Warriors as he looks to turn things around for the Wallabies.

Also make sure to check out this video on the longest penalty goals struck at the Rugby World Cup, with Frans Steyn unsurprisingly involved.

SA Rugby has announced it’s taken interim management control of the Southern Kings, taking back a 74% shareholding in the organisation.

Elsewhere, Scotland hooker George Turner has agreed a two-year contract extension at Glasgow Warriors ahead of the 2020/21 campaign.

We enjoyed this tweet from Northampton Saints as their hooker Reece Marshall appears to have modelled his new look on Paul Gascoigne.

👱🏻‍♂️ Reece Marshall throwing his hat into the ring to become our new No.8… pic.twitter.com/0NMQIF6fvA