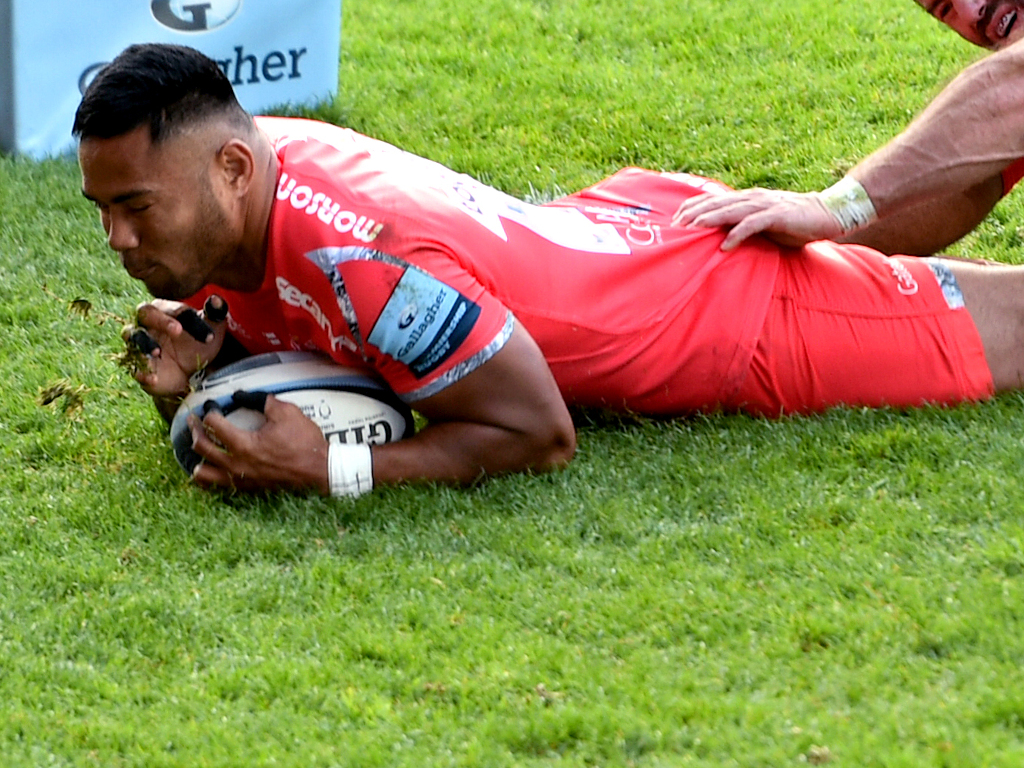 Another busy day in the rugby union game as we bring you Who’s hot and who’s not plus all the major news in the sport.

Hot and Not covers Danny Care, Northampton Saints, the Waratahs and much more as we write up the good and bad in rugby over the past seven days.

Sale Sharks have been boosted by the news that England and Lions centre Manu Tuilagi has put pen to paper on a new three-year contract extension.

Elsewhere, Bath boss Stuart Hooper revealed that his team still have ambitions of reaching the Premiership play-offs after beating Leicester on Sunday.

New Zealand Rugby and the Hurricanes have secured the services of All Blacks hooker Dane Coles, who has signed a new contract through until 2023.

Meanwhile, former Wales and Lions scrum-half Dwayne Peel has been named head coach of the Scarlets and joins the PRO14 side ahead of next season.

One of our tweets over the weekend went viral as we captioned this funny video with a rugby slant. We hope you enjoy and keep spreading it far and wide.

😂 When backs join a maul… pic.twitter.com/IyiLGiPMEG