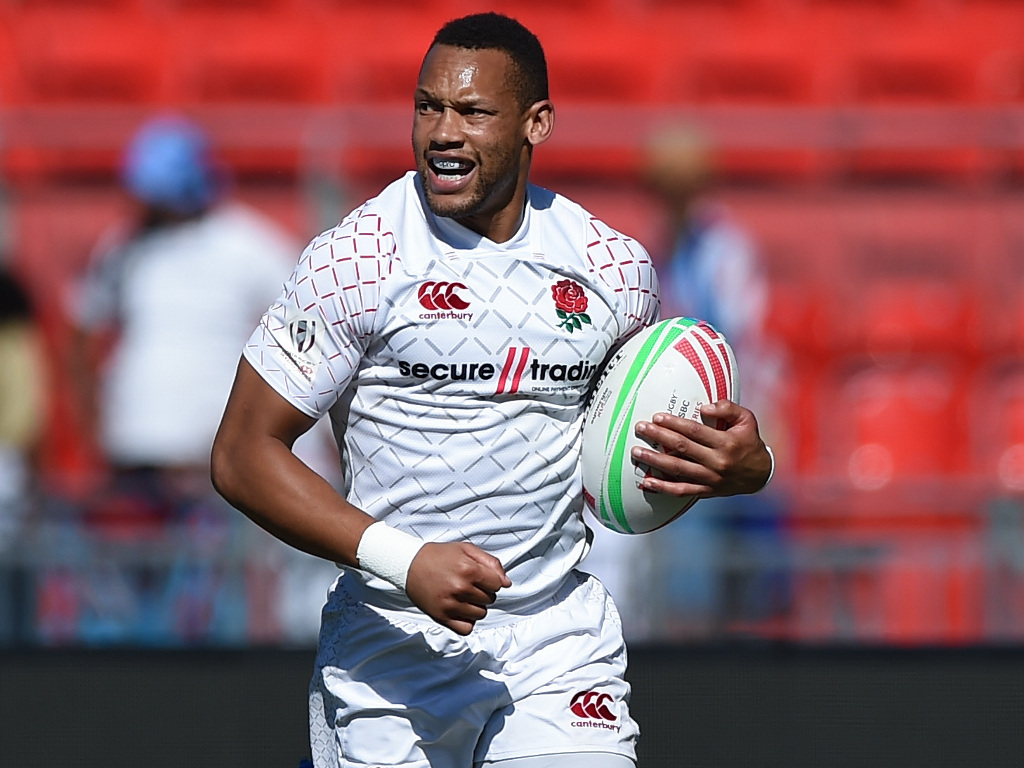 Another busy day in the rugby union game as we publish Who’s hot and who’s not and our next team preview ahead of the Premiership restart, which focusses on London Irish.

Hot and not praises Alex Grove and the Crusaders among others but is critical of the Chiefs and the situation England’s Sevens players have been left in.

James While returns to look over the state of another English club, with London Irish next under the microscope as they look to finish this season well.

Elsewhere, Rugby Australia have laid out their plans from 2021 onwards as they look to lock up a TV deal. There’s some interesting ideas in the proposal.

Meanwhile, Bristol Bears have moved to bring in injury cover for scrum-half Chris Cook as former Northampton Saints back Tom Kessell joins them.

Have a great day, Lawrence! 💪 pic.twitter.com/S6PbSlQ4yO