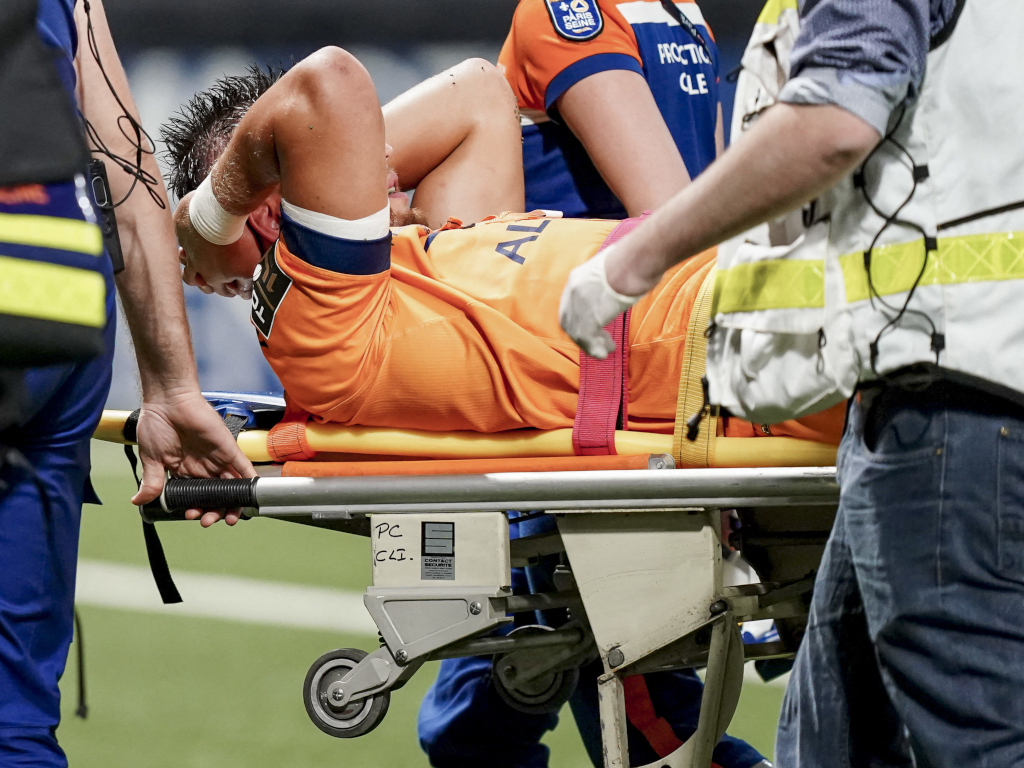 Another busy day in the rugby union game as we look back at the big discussion points of the past week, while there were updates on the injuries to Handre Pollard and Lood de Jager.

There were a number of matters to discuss, including the suspension handed out to Owen Farrell and Leinster’s triumph in the PRO14, and we delve into those topics and much more in ‘Who’s hot and who’s not.’

Elsewhere, Montpellier have confirmed that fly-half Handre Pollard will miss several months of action due to a knee injury. The South African ruptured his anterior cruciate ligament in the second half of their game against Racing 92 on Friday.

It is also bad news for another Springbok as Sale Sharks director of rugby Steve Diamond revealed that lock Lood de Jager is set for a lengthy spell on the sidelines. The second-row injured his shoulder against Leicester Tigers and will undergo surgery.

Saracens and Exeter Chiefs expect to have Mako Vunipola and Stuart Hogg available for their respective Champions Cup encounters this weekend. The duo sat out the Premiership clash on Sunday, but their directors of rugby are confident that the two players will be fit enough to take part in the European knockout stages.

Meanwhile, New Zealand Prime Minister Jacinda Ardern has allayed fears over whether they will be able to stage two Bledisloe Cup encounters in October. They have stricter Covid-19 protocols in place than Australia, a policy which led SANZAAR to choose New Zealand’s Trans-Tasman neighbours as the country to host the 2020 Rugby Championship, but Ardern doesn’t think that there will be an issue.

Finally, new Wallaby head coach Dave Rennie admits that the next World Cup has partially driven selection. The former Glasgow boss named a youthful squad on Sunday, with an average age of just 24, and Rennie says that they are looking to develop an experienced core ahead of the tournament in France in 2023.

All Blacks legend Kieran Read made his Mitre 10 Cup return for Counties Manukau and there was an emotional moment when his dad presented the legendary number eight with his jersey.

Good to have you in the red, white & black brother.