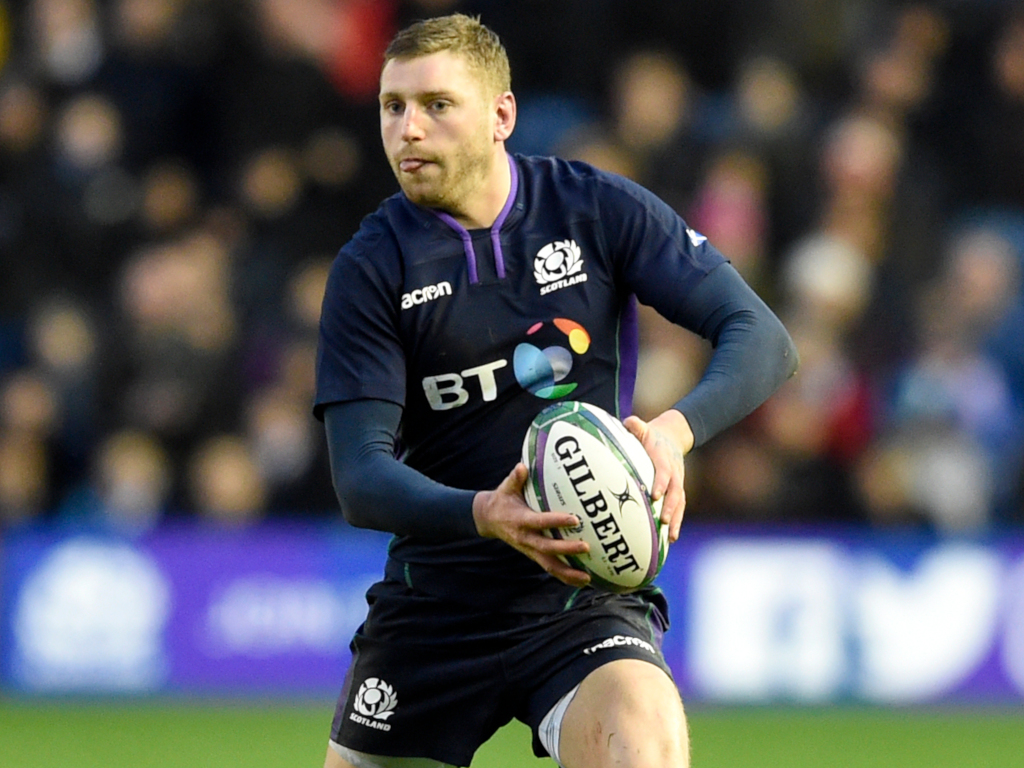 Another busy day in the rugby union game as we delved into the big talking points from the past seven days in our weekly round-up.

Despite the lack of on-field action, there are still plenty of talking points so ‘Who’s hot and who’s not’ returns, which discusses Jamie Roberts’ kind gesture and the Premiership pay cut debate.

Meanwhile, fly-half Finn Russell is hoping to ease tensions between him and Gregor Townsend, and get back into the national squad. Russell was dropped before the Six Nations opener for a ‘breach of team protocol’ and missed the recent tournament.

Finally, check out this feature which details 10 of the best players to represent England, including World Cup-winning captain Martin Johnson and star fly-half Jonny Wilkinson.

Saracens back-row Jackson Wray has become the latest player to commit his future to the club, despite the Londoners’ impending relegation to the Championship.

Elsewhere, Rugby Australia have announced big financial losses for the past year, while they are considering whether to cancel their tour to the northern hemisphere in November.

How to isolate by the Du Preez brothers.

All other potential rugby union action has been postponed due to the coronavirus.