Home Features Rugby Union Today: Hot and Not and changes for England 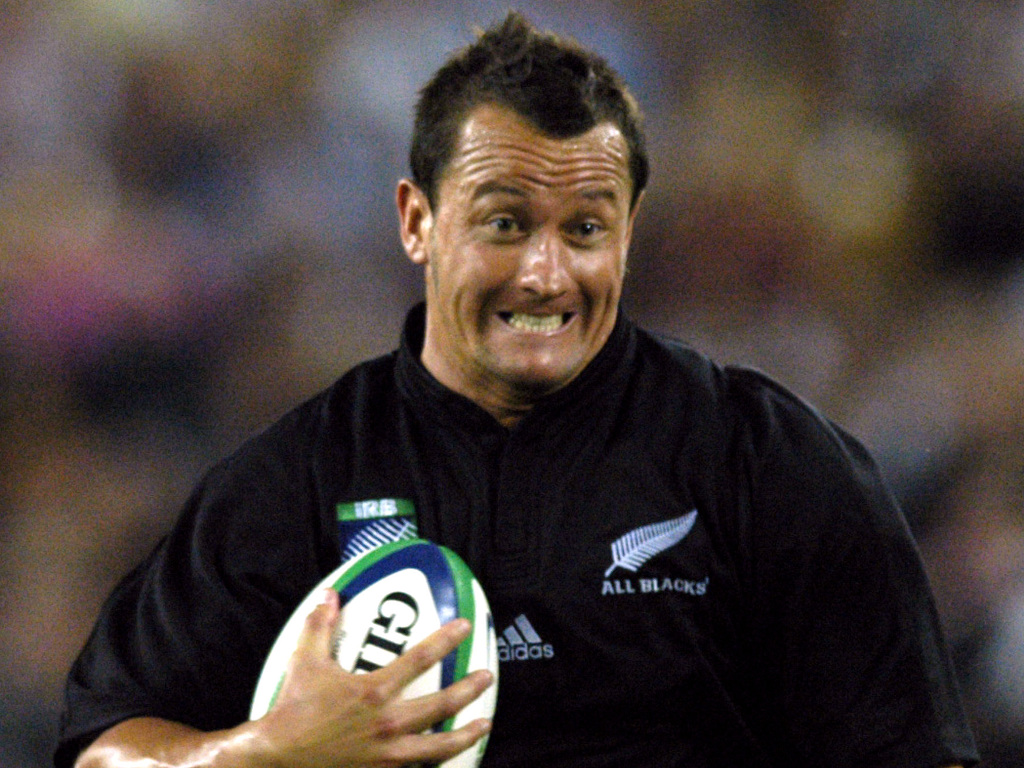 Another busy day in the rugby union game as we bring you Who’s hot and who’s not plus head coach Eddie Jones has hinted that he is likely to make significant changes to his England squad before the 2023 Rugby World Cup in France.

Carlos Spencer, Ryan Jones, two Fijians and USA Rugby’s financial woes are featured in Monday’s Hot and Not feature, with other stories covered.

Meanwhile, Jones has revealed his squad that went to the 2019 Rugby World Cup is set to be very different to the one that will go to France in 2023.

We also have quotes from Wales centre Jonathan Davies after his horse won the Virtual Grand National over the weekend in a bittersweet moment, plus there’s a 10-question quiz on former New Zealand flanker Jerome Kaino, who turns 37 years of age today.

Wales and British & Irish Lions flanker Ross Moriarty has signed a new contract at the Dragons in what is a significant boost for the PRO14 region.

Elsewhere, Sale and Exeter have been invited to compete in the Tyrrells Premier 15s for the next three campaigns, replacing Richmond and Waterloo.

In keeping with the theme of skills at the moment, former Wallabies fly-half Quade Cooper has been showing off with this back-door pass a real treat.