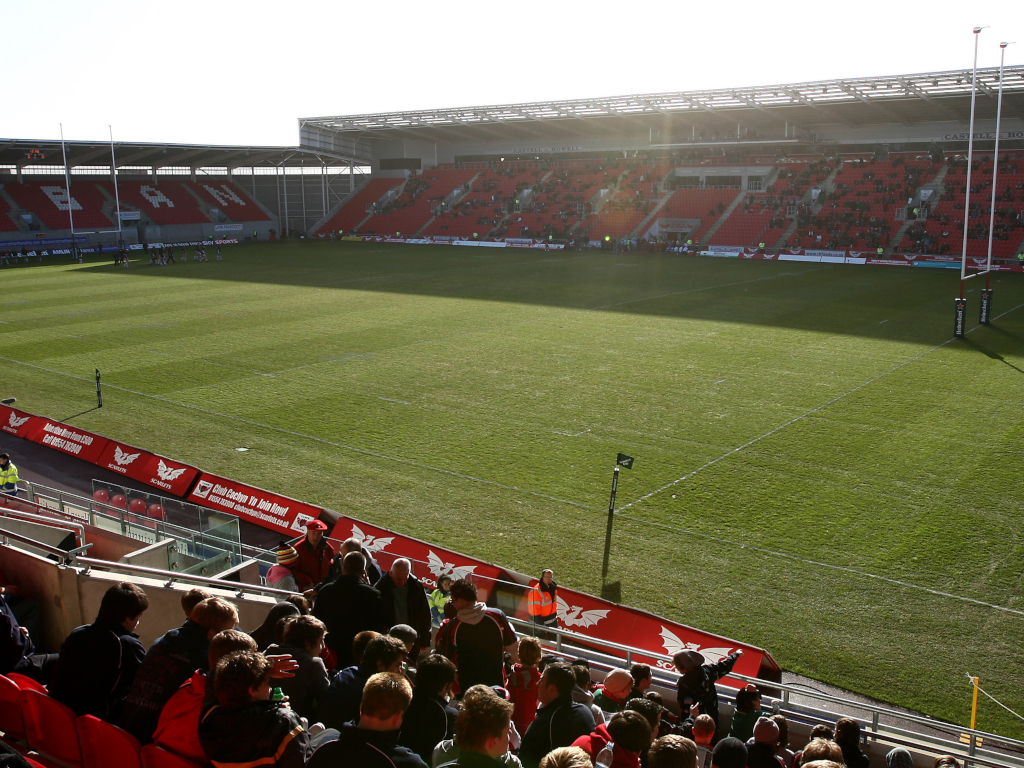 Another busy day in the rugby union game as we bring you Who’s hot and who’s not plus our Premiership team previews continue with Bristol Bears the next side under the spotlight.

Hot and Not covers the impressive Hurricanes and an awful dilemma for England’s Sevens players among other subjects which is well worth a read.

James While follows his Bath assessment with a piece on Bristol Bears and will continue to go through the teams alphabetically ahead of the restart.

In Super Rugby there’s an apology from the Highlanders after an incident in Queenstown while the ‘Canes have signed former winger Julian Savea.

Harlequins have been one of the busiest sides in terms of recruitment and today saw no signs of slowing down as Craig Trenier arrives from Ealing.

Elsewhere, Saracens have continued to retain top talent ahead of life in the Championship next season as Mike Rhodes signs a new one-year deal.

Our most recent trip down memory lane post sees Sean Fitzpatrick, Jonah Lomu and Zinzan Brooke talking with Queen Elizabeth II back in 1997.

🇳🇿 Three All Black greats chat with Queen Elizabeth II back in 1997. pic.twitter.com/iafa3Jh3pO