Home News Rugby Union Today: Hot and Not and big cuts at RFU 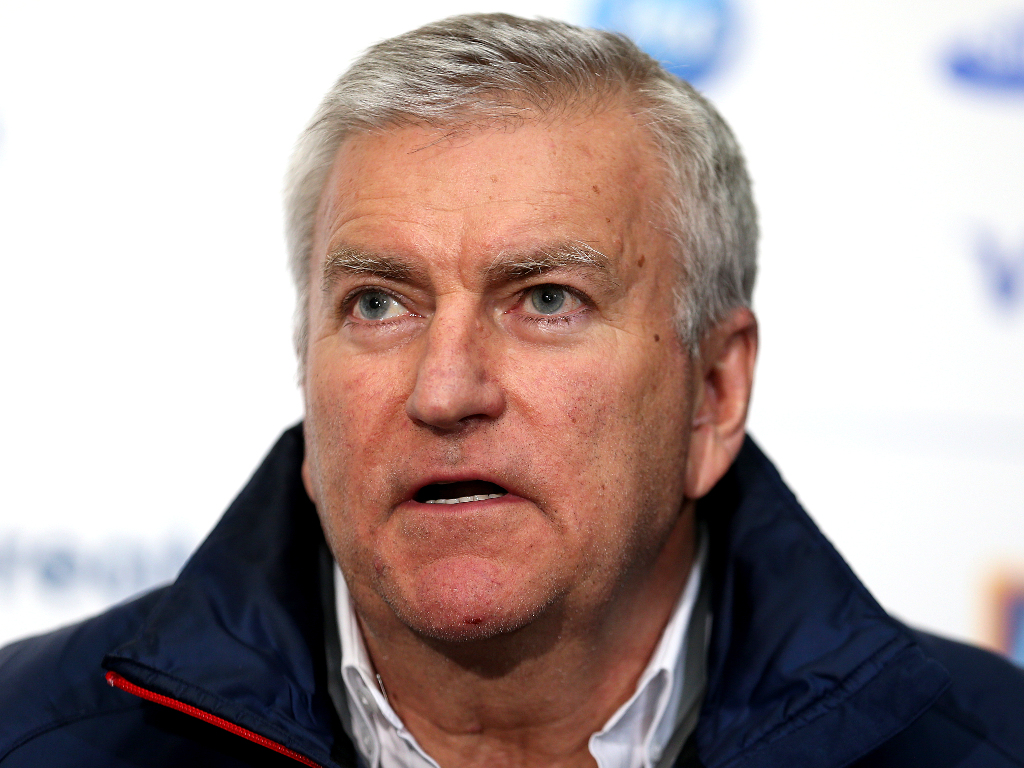 Another busy day in the rugby union game as we bring you Who’s hot and who’s not plus there’s big news from the RFU and elsewhere this Monday.

Hot and Not covers the likes of Will Jordan, the Reds, Leicester Tigers and Chiliboy Ralepelle as we round up the past week of news around the world.

There was some bad news from England Rugby’s HQ today as the RFU revealed that 139 positions will be made redundant as they expect a £107m loss.

Elsewhere, Worcester Warriors have offered their continued support to recovering lock Michael Fatialofa after he received a medical bill of £100,000, while former Scotland captain Greig Laidlaw is off to Japan as he signs for NTT Shining Arcs.

There’s excellent news for the Blues as in-demand number eight Hoskins Sotutu put pen to paper on a contract extension with the side until at least 2022.

Meanwhile, Leicester Tigers have announced five new deals for some of their young players and Saracens have tied down centre Dom Morris for two years.

Seven years ago today the British & Irish Lions claimed their first series win since 1997 when they beat Australia in the third Test to take the series 2-1.