Home Features Rugby Union Today: Hot and Not and Team of the Week 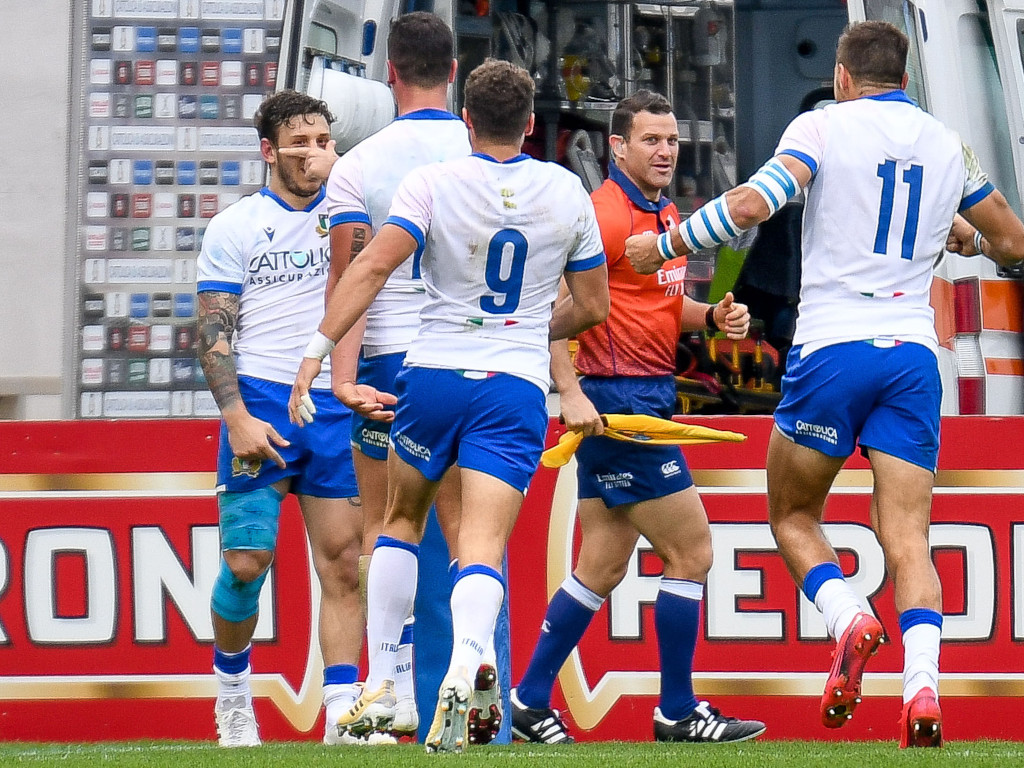 Another busy day in the rugby union game as we bring you Who’s hot and who’s not, Team of the Week and much more.

Hot and Not looks at Argentina, Wales and all things good and bad from the past week in rugby, plus we’ve Five takeaways from the Autumn Nations Cup.

Speaking of that new tournament, we have picked our Team of the Week that includes five Irishmen. One Ireland star now injured though is Johnny Sexton.

There’s also an On this day piece about Martin Johnson’s resignation from the England hot seat plus news of a big blow for France ahead of facing Scotland.

Ospreys have announced a venue switch for their PRO14 fixture against Benetton while the Dragons’ PRO14 match against Edinburgh has been postponed.

Struggling Wales received further bad news on Monday as it was confirmed that their new World Rankings position is ninth. New Zealand drop to third.

In case you missed it at Twickenham last Saturday, England head coach Eddie Jones went all Star Wars as he caused this cameraman to fall to the ground.