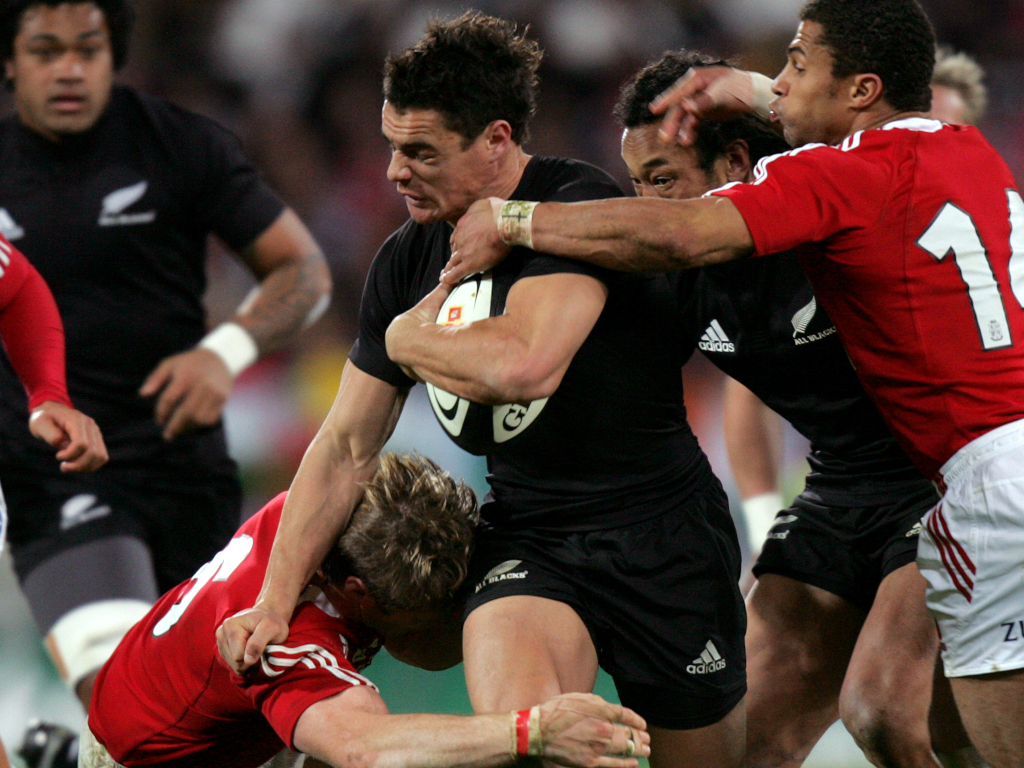 Another busy day in the rugby union game as we look at the outstanding New Zealand side from 2004 to ’07 and delve into last week’s big issues.

The All Blacks have produced many great teams but the side that took to the field between 2004 and ’07 is among the best, despite their World Cup failure. Under Graham Henry, they played some scintillating rugby and only lost six times in 48 games in those three years.

Elsewhere, ‘Who’s hot and who’s not’ returns, delving into the main talking points from the past seven days. That primarily looks at the impact of the coronavirus on the sport where all leagues have been suspended.

That is also a topic for another feature which details how Covid-19 has truly affected the sport and where it goes from here.

Premiership Rugby have admitted that they are considering playing midweek matches in order to complete the season. The league has not yet been cancelled but it looks unlikely that it will be able to resume in the next few months.

Meanwhile, clubs are asking their players to take pay cuts so that they are able to remain solvent and Exeter Chiefs wing Jack Nowell has no qualms in taking a 25 per cent reduction.

Finally, Newcastle Falcons boss Dean Richards has slammed Ealing Trailfinders after their director of rugby Ben Ward threatened legal action should the Tynesiders be promoted. The RFU have cancelled all rugby below England’s top-flight, despite promotion and relegation not yet being decided.