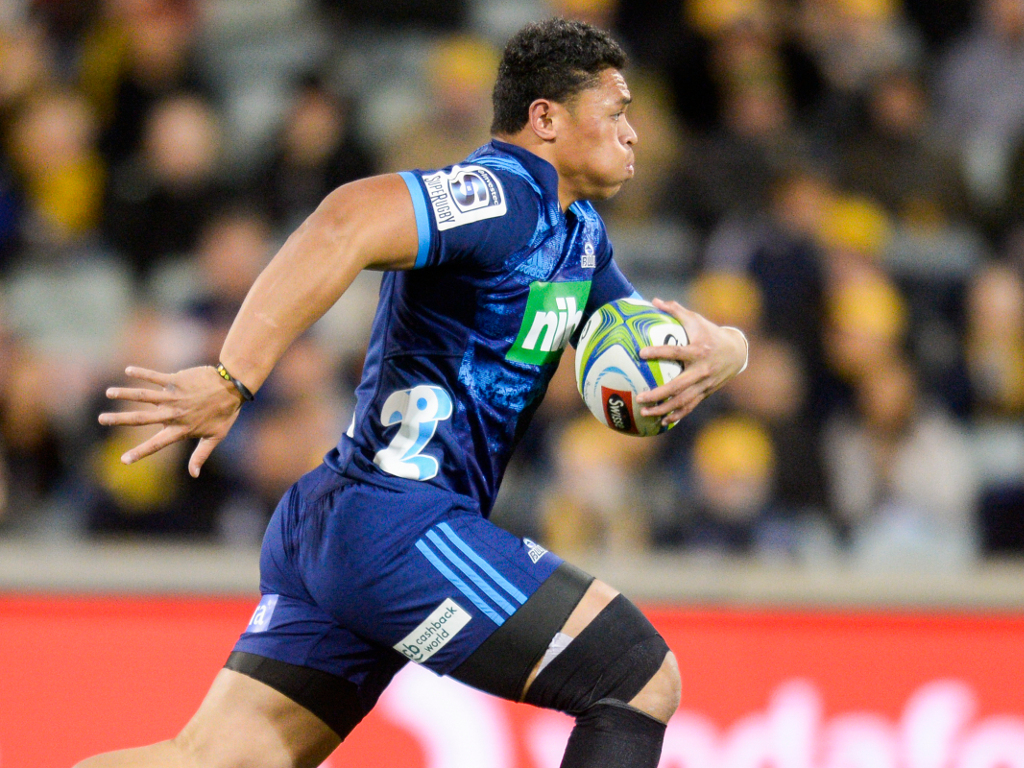 Another busy day in the rugby union game as we bring you Who’s hot and who’s not plus a new Greatest rugby sides feature on the Bath side from 1987-96 that dominated the English game, with exclusive quotes from Andy Robinson.

Hot and Not includes the Blues and their in-form wing Caleb Clarke, George Skivington, Glasgow Warriors and a blow for the Waratahs.

James While looks back on the Bath outfit that shone during the late 80s into the 90s and gets the lowdown from former flank Robinson.

Elsewhere, Premiership Rugby reveal they are yet to receive a complaint from London Irish over Gloucester’s recruitment of Skivington.

It’s good news for Saracens as their skipper and stalwart Brad Barritt inked an extension until the end of the season, but it will be his last.

In the PRO14 wing James Lowe has tweeted that he’s signed a new three-year contract at Leinster, which makes him eligible for Ireland.

From U20s Championship to @rugbyworldcup Winner!