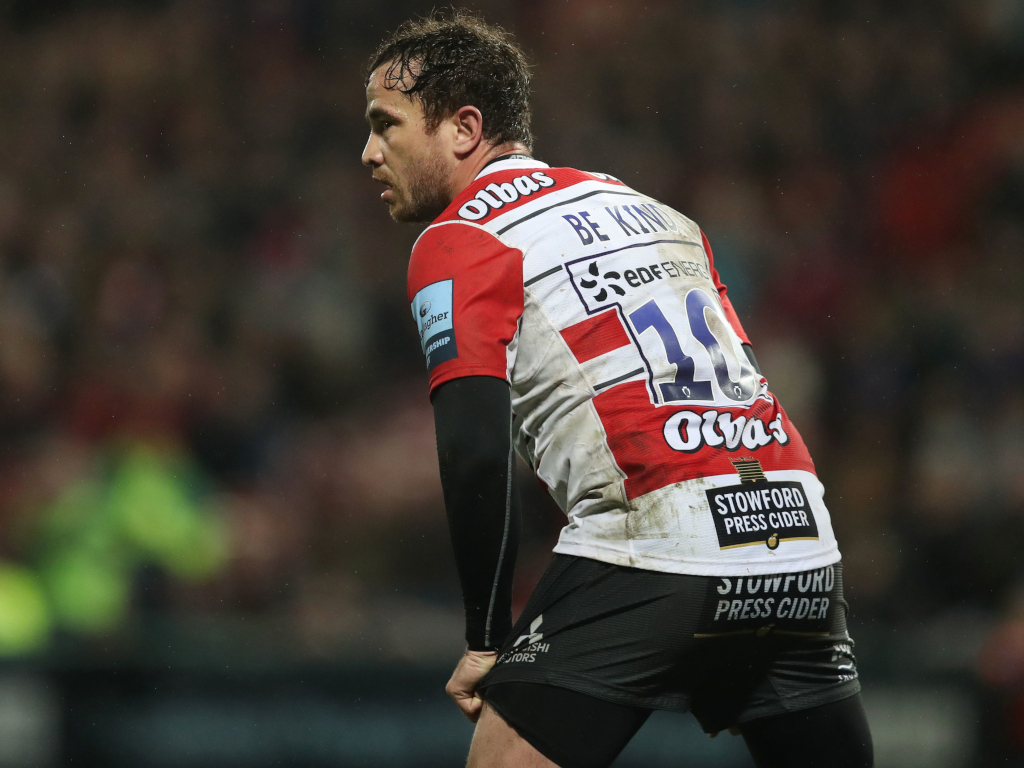 Another busy day in the rugby union game as we continue our previews on the teams returning to Premiership action plus there’s Who’s hot and who’s not.

James While assesses where Gloucester are as a side ahead of next week’s restart as they prepare for life under a new head coach in George Skivington.

Who’s hot and who’s not is here to pick out the good and bad of the past seven days while there’s also some tough injury news for Leinster supporters.

Elsewhere, Julian Savea is delighted to be back on New Zealand soil as he pushes for a deal in 2021 plus Kelly Brown is on the move from Saracens.

Harlequins have confirmed that wing Gabriel Ibitoye has joined Top 14 side Agen with immediate effect. He is sure to be a big hit with the Frenchmen.

In Wales there is good news on the horizon for the Dragons as reports suggest international legend Jamie Roberts is set to join them later this week.

It was unsurprising to see this classic try from Blues scrum-half Finlay Christie named try of the round in Super Rugby Aotearoa. This is a lovely watch.

Try of the Round.

How could it not be this ripper from @BluesRugbyTeam?