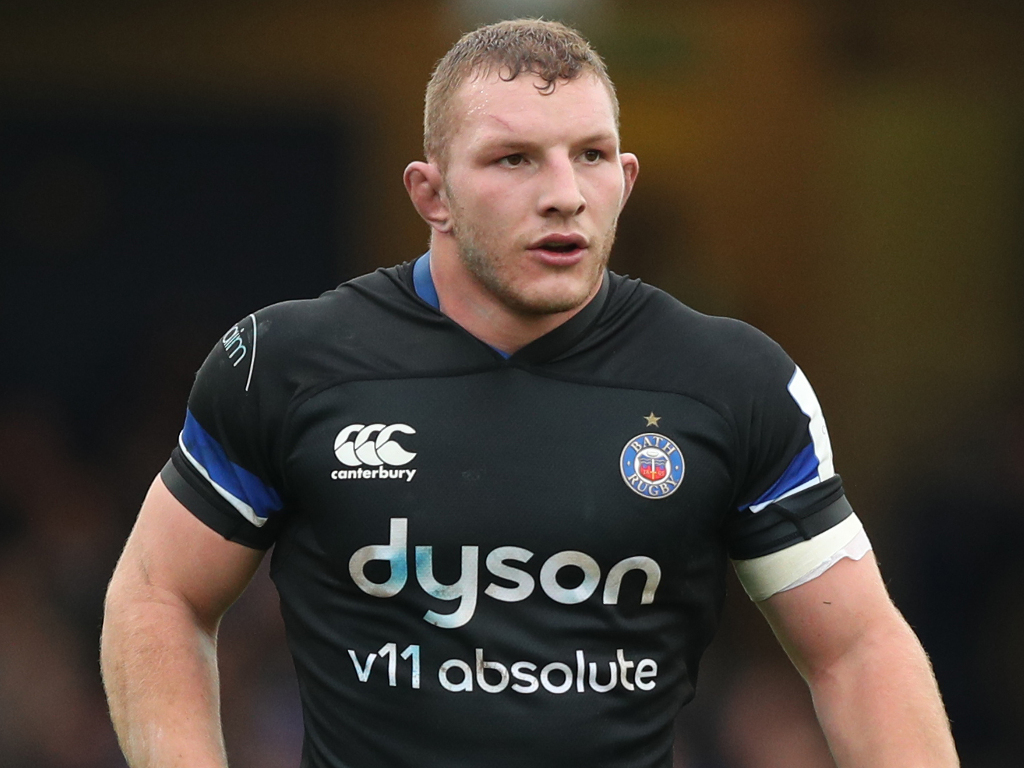 Another busy day in the rugby union game as France are able to continue in the Six Nations and there’s domestic teams.

The French government has given the green light for Les Bleus to continue in the Six Nations after an investigation found no wrongdoing in the camp.

We have the team news from the Premiership and also the PRO14 as several internationals return to their clubs for the upcoming weekend’s matches.

Elsewhere, there were victories sealed by the Highlanders and Western Force over the Chiefs and Waratahs in their respective Super Rugby matches.

Leinster and Ireland loosehead prop Cian Healy has agreed a fresh one-year deal with the IRFU, which will keep him in Dublin until at least next year.

Meanwhile, Glasgow Warriors fly-half Adam Hastings will be absent for Scotland’s Six Nations games against Ireland and Italy after he was banned.

Another strong weekend in the Premiership from those pushing for England selection is likely to be on the cards. Any other couples feeling like this?

There is no Six Nations but domestic rugby continues in Europe with a full round of Premiership matches, starting with Leicester v London Irish on BT Sport.

It is also a significant weekend in the PRO14 as the four Irish provinces go head-to-head on Premier Sports in matches that could effectively decide the finalists.