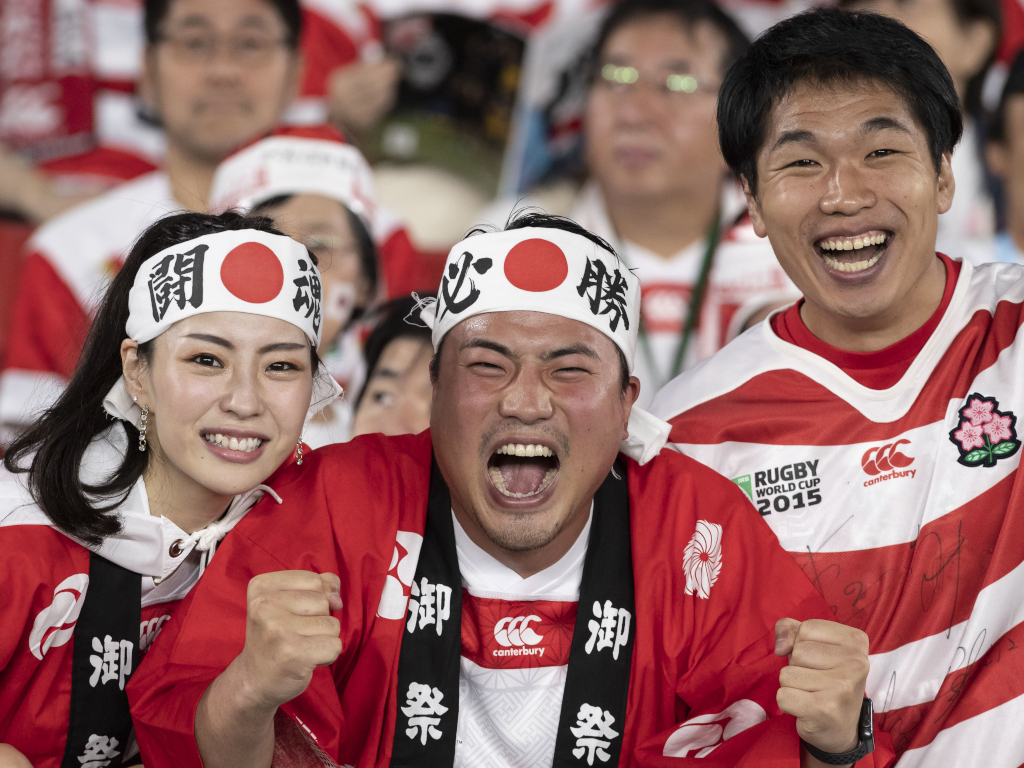 Another busy day in the rugby union game as we take a look at some of the big talking points from the recent Rugby World Cup in Japan.

Hosts Japan receive plenty of praise in James While’s ‘Five takeaways from the 2019 Rugby World Cup.’ The Japanese delivered on the field, reaching the quarter-finals for the first time ever, but they also impressed off it with their organisation, kindness and diligence.

Continuing with the global tournament, this week’s After the Whistle podcast, which is hosted by Lewis Moody, sees him and Leon Lloyd discuss England’s defeat to South Africa in the showpiece event.

Elsewhere, the big story in the rugby world has been the fine and points deduction handed down to Saracens for salary cap breaches and Exeter Chiefs CEO Tony Rowe and Harlequins captain Chris Robshaw have given their opinions on the matter.

After being a crucial part of South Africa’s Rugby World Cup victory, legendary prop Tendai Mtawarira has decided to end his international career. The loosehead earned 117 caps for the Springboks over an 11-year span and, as well as the recent global triumph, was part of the victory over the British and Irish Lions in 2009.

Meanwhile, All Blacks legend Sonny Bill Williams is set for a move back to rugby league, according to reports. Williams, who has excelled in both sports, is going to join Super League newbies Toronto Wolfpack on a two-year deal ahead of the 2020 season.

Plenty of tributes poured in for Springbok legend Tendai Mtawarira, who announced his retirement from the international game.