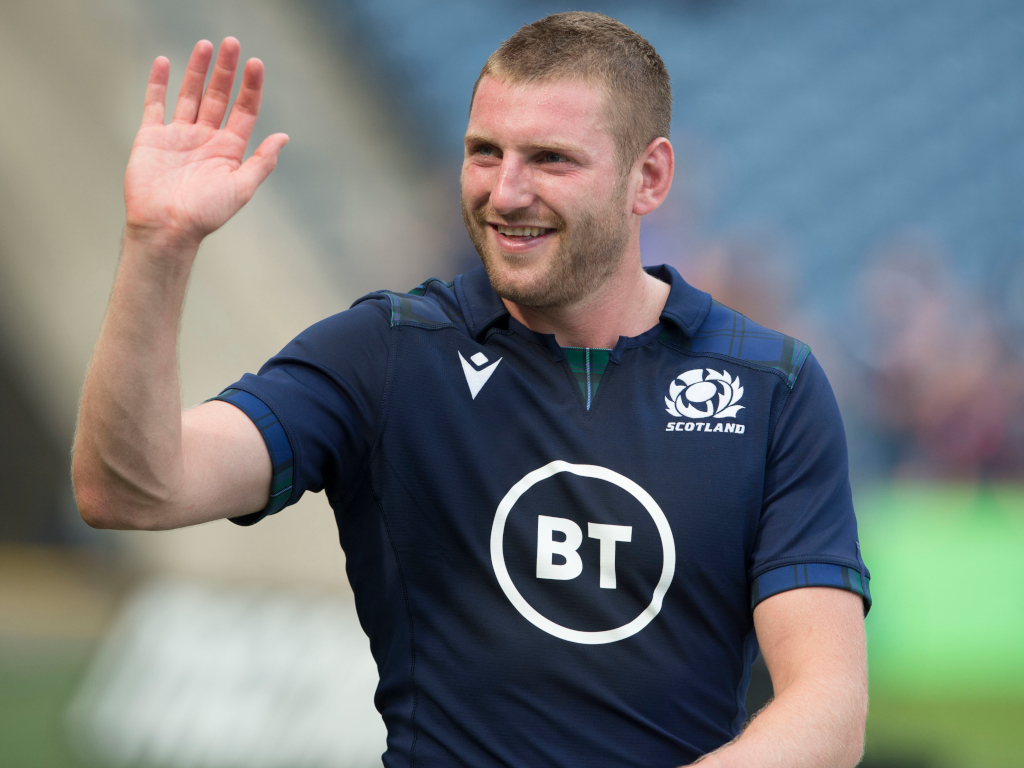 Another busy day in the rugby union game as Gregor Townsend recalled Finn Russell to the Scotland squad having omitted the fly-half in January.

Gregor Townsend and Finn Russell have put their differences aside with the star playmaker returning to the Scotland squad ahead of the upcoming games. Russell was ousted due to a ‘breach of team protocol,’ which meant he missed their four Six Nations matches in February and March, but the Racing 92 pivot has been named in Townsend’s 40-man group.

While Russell is likely to play a significant part for his national team over the next two months, the same cannot be said for John Cooney. The scrum-half was left out of Andy Farrell’s Ireland squad and his omission is discussed in this week’s ‘Who’s hot and who’s not.’ We also delve into the Bledisloe Cup encounter and the two Premiership semi-finals.

Talking of England’s top-tier, there are highlights of Saturday’s games, where Wasps and Exeter Chiefs reached the showpiece event following victories over Bristol Bears and Bath respectively.

The Welsh Rugby Union have announced losses of £5.3m. The governing body were expecting to break-even but the financial impact of the coronavirus pandemic has unsurprisingly altered matters.

Elsewhere, Nemani Nadolo is back in the international reckoning after being named in the Fiji squad. The gargantuan wing retired in 2019, a decision which meant he missed the World Cup, but Nadolo will now play a part in their upcoming Autumn Nations Cup campaign.

Finally, the Highlanders have made an impressive signing by bringing outstanding Japan back-rower Kazuki Himeno to the franchise. Himeno starred for the Brave Blossoms at the global tournament and will now showcase his talents in New Zealand.

Ardie Savea continues to produce decisive moments for the All Blacks.

🏃🏽📹 PLAYER CAM | Check out @ardiesavea like you've never seen him before through the @skysportnz player cam!

How about this match-saving turnover in overtime.