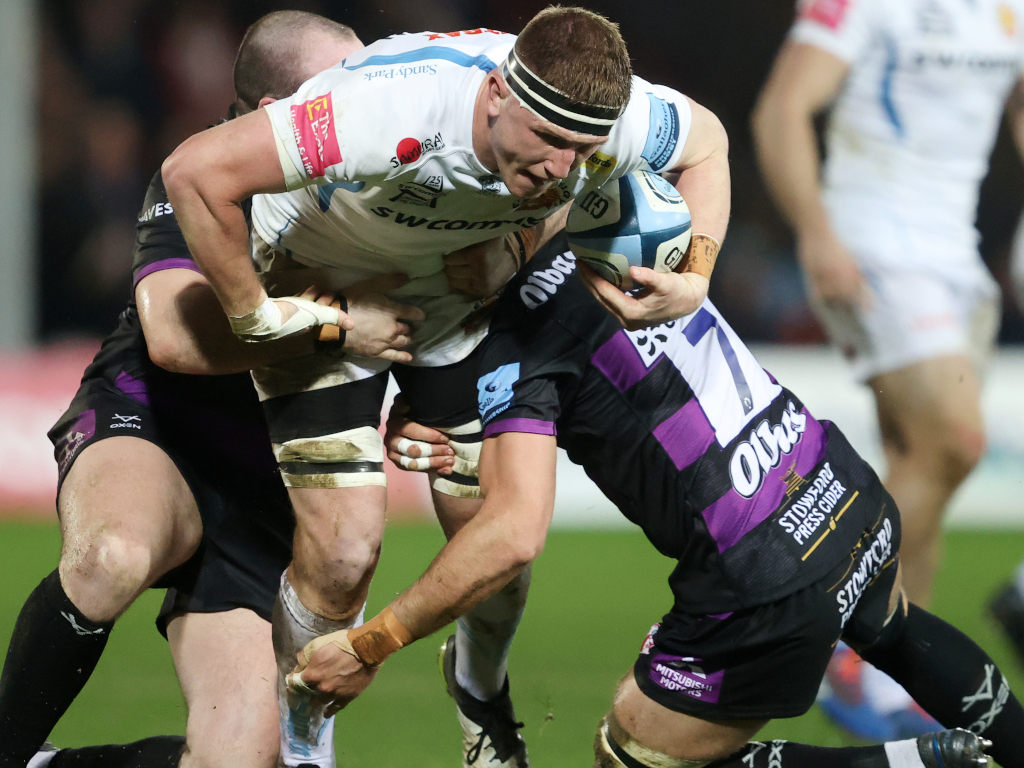 Another busy day in the rugby union game as we look at Exeter Chiefs, who are the latest club in our rundown ahead of the Premiership’s restart.

With Saracens out of the equation, Exeter Chiefs appear destined to claim the English Premiership title, according to James While, when the season finally resumes on August 14.

Meanwhile, in the southern hemisphere, the Rebels secured their second successive victory after defeating the Western Force in Super Time. Isi Naisarani touched down during the extra period to deny the Perth outfit their first win since coming back to Australia’s top-tier. You can find highlights of that encounter here.

Finally, our Video of the Week looks back to 1971 and the British and Irish Lions’ 13-3 triumph over New Zealand. It took place on this day 49 years ago and helped them into a crucial 2-1 lead in the four-Test series.

London Irish have added another Australian to their ranks after announcing the signing of Wallaby lock Rob Simmons. With Adam Coleman also in the second-row, the Exiles are certainly well stocked in the engine room.

Elsewhere, the teams were announced for Sunday’s Super Rugby Aotearoa encounter with Josh Ioane starting for the Highlanders and Karl Tu’inukuafe coming into the Blues’ XV.

Continuing the New Zealand theme and All Black greats Ben Smith and Aaron Cruden will move to Japan for the 2021 season after signing deals with the Kobelco Steelers.

And that ladies and gentlemen is why you never give up… @GlanvilleTom 👀 pic.twitter.com/VvvVIb16Nd

The focus remains on Super Rugby AU and Aotearoa and it was the former that kicked off proceedings on Friday with the Force v Rebels. On Saturday it is the Chiefs against the Crusaders before the Brumbies host the Reds, while on Sunday we have the Highlanders taking on the Blues. All those games are live on Sky Sports.