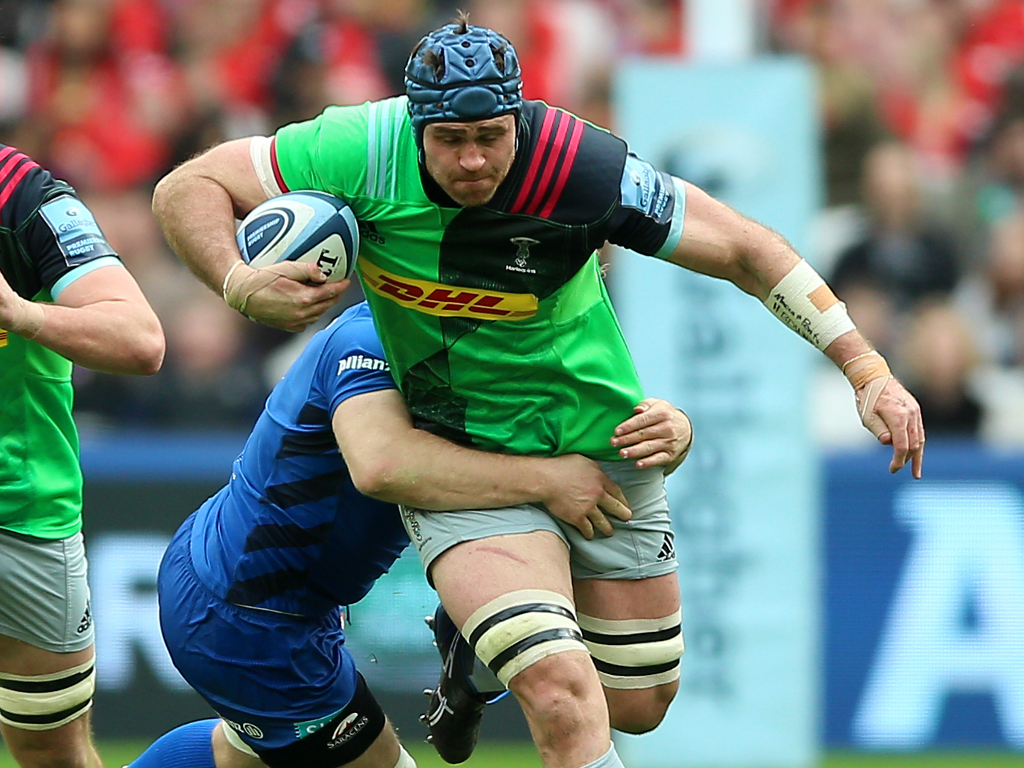 Another busy day in the rugby union game as former Wallabies captain James Horwill is our Expert Witness, reviewing the Six Nations’ opening rounds as well as each of the teams and head coaches.

Horwill speaks to Planet Rugby’s James While to discuss Europe’s flagship tournament and how Australians envy how massive it is.

In the Premiership there was a shock after news broke that Wasps director of rugby Dai Young is stepping down on an interim basis.

There’s also news regarding Wales back Owen Williams and France wing Vincent Rattez, who are both ruled out of the Six Nations.

Edinburgh have received a double boost after Damien Hoyland signed an extension while Jamie Farndale agrees a permanent deal.

Elsewhere, Sale Sharks and former England hooker Rob Webber has announced he will retire from playing at the end of 2020/21.

A highlights package of Sonny Bill Williams’ second game in Super League shows how he is still a massive talent. Offloads galore.

In the PRO14, all the games will be on Premier Sports with the standout encounter being the Scarlets’ game against Edinburgh in Llanelli.