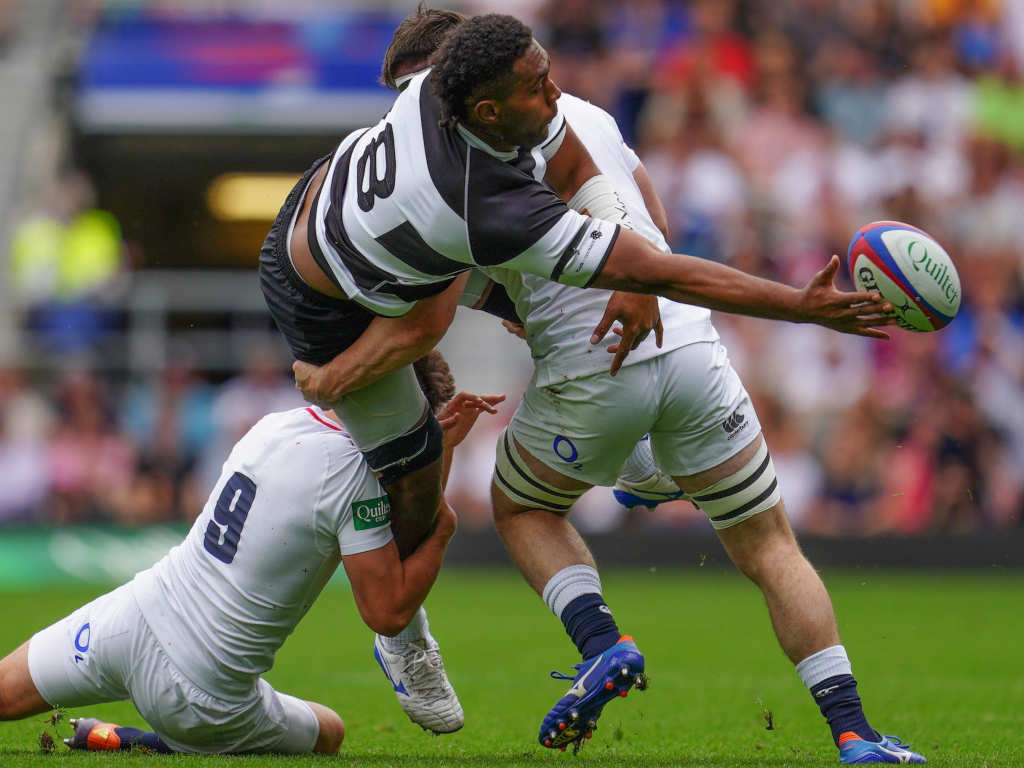 Another busy day in the rugby union game as the RFU cancelled England’s game against the Barbarians, which was scheduled for Sunday.

England will not take on the Barbarians on Sunday as planned after there was another undisclosed breach prior to the much publicised one on Wednesday. As a result, the RFU said there was no other option but to cancel the fixture.

Elsewhere, Ireland take on Italy as the Six Nations resumes on Saturday and we have previewed that contest, where the hosts are expected to record a comfortable victory.

The France v Wales encounter is similarly discussed, with the two European outfits going head-to-head in Paris this weekend.

We also look ahead to the Premiership final at Twickenham as Exeter Chiefs take on Wasps. Both have named strong teams, including the Midlanders who have endured a difficult build up due to recording a number of positive Covid-19 cases.

David Pocock has announced his retirement from the game to focus on matters away from the sport. The flanker is a legend of Australian rugby having garnered 83 caps and was a key part of the team that reached the 2015 World Cup final.

Finally, Wayne Barnes will not referee Saturday’s Premiership showpiece event after returning a positive test for coronavirus. Craig Maxwell-Keys has been handed the honour of taking charge of the match.

Chris Robshaw released a statement on Twitter, apologising for his actions earlier in the week, but looking at this you wonder whether it is genuine.

I thought they were sorry? pic.twitter.com/qm09SyhmLi

On a more light-hearted note, this is very funny.

England v Barbarians is off pic.twitter.com/g9kJahdQsr

The Six Nations returns this weekend as Ireland face Italy looking to keep their title hopes alive and the game will be shown on ITV.

In England, it is the Premiership final as Exeter Chiefs take on Wasps on BT Sport, with the Midlanders being given the go-ahead to fulfil the fixture.

Meanwhile, the PRO14 returns and Premier Sports will broadcast the matches, with Munster’s game against Cardiff Blues the standout contest.

Finally, Sky Sports have all the domestic action from New Zealand and South Africa, which continues on Saturday as Bay of Plenty host Canterbury.