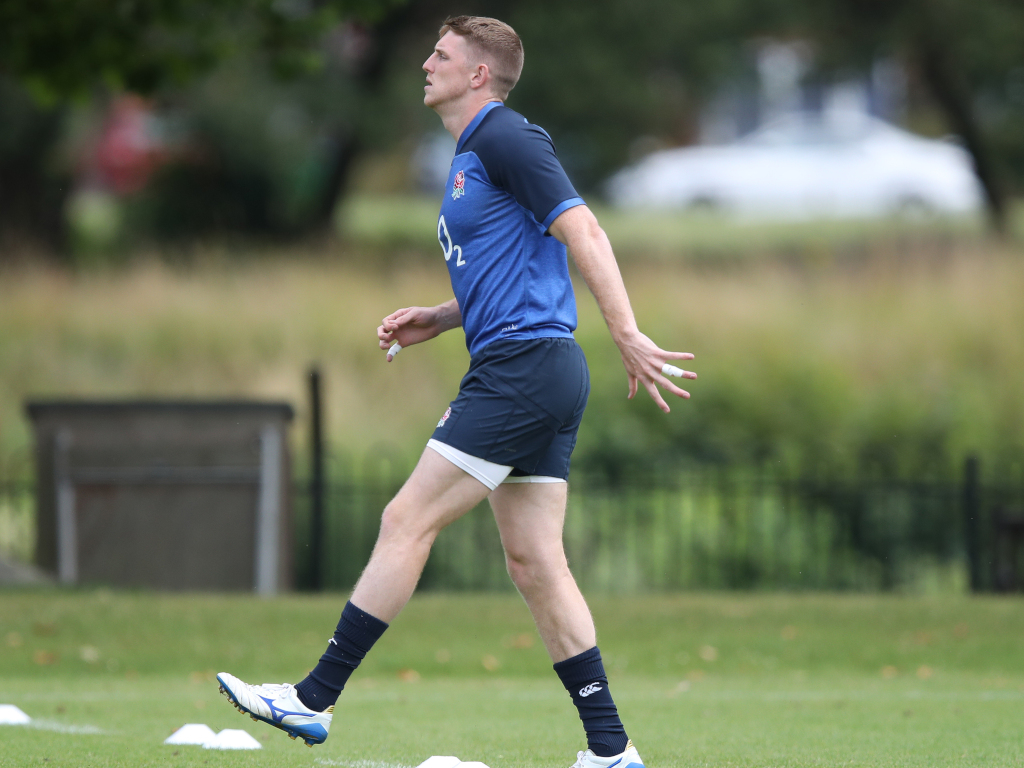 Another busy day in the rugby union game as England named one uncapped player in their 31-man squad for the upcoming World Cup in Japan.

Ruaridh McConnochie is the only uncapped player in England’s 31-man World Cup squad. He is joined by Lewis Ludlam and Piers Francis, who are included ahead of Ben Te’o and the injured Brad Shields.

Ludlam and Francis both featured in the Red Rose’s encounter against Wales on Sunday, which saw the visitors’ Gareth Anscombe pick up a knee issue. Cruelly for the fly-half and Wales, it has been confirmed that Anscombe will miss the global tournament after suffering an ACL injury.

England’s performance and Anscombe’s injury is discussed in ‘who’s hot and who’s not,’ which also looks at South Africa’s Rugby Championship victory and the Wallabies’ impressive triumph over the All Blacks.

Those outstanding wins saw them dominate our Team of the Week, with Australia having nine players in the XV and the Springboks completing the side.

After an excellent result against the All Blacks, Australia have been further boosted with prop Taniela Tupou signing a new contract with the governing body and the Reds.

Elsewhere, Springboks boss Rassie Erasmus has stated that captain Siya Kolisi will play some part in this weekend’s game against Argentina after recovering from a knee injury sustained in Super Rugby earlier this year.

Another angle of Scott Barrett’s red card offence has appeared and it rather backs up Jerome Garces’ decision to send him off.

The World Cup warm-ups continue this weekend as Wales face England on Sky Sports. There are also the reverse fixtures from the final round of the Rugby Championship as New Zealand host Australia and South Africa take on Argentina.

Finally, that channel has matches from the Currie Cup and Mitre 10 Cup, which starts on Thursday with Northland’s game against Auckland.