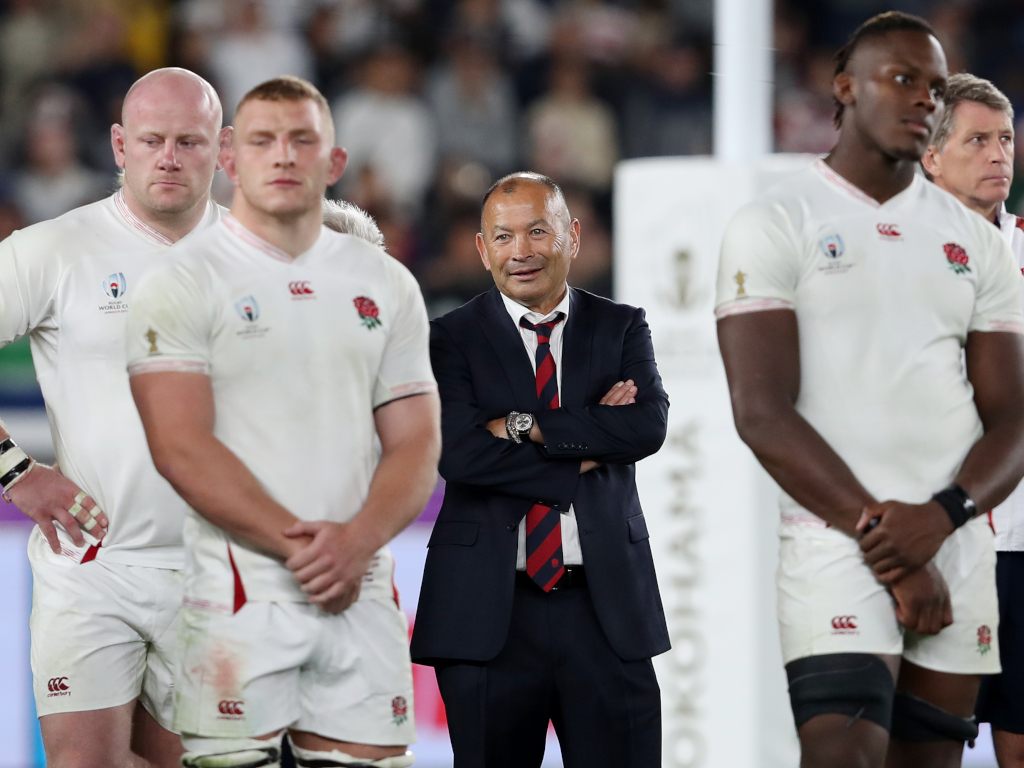 Another busy day in the rugby union game as we look at seven options England could add to their side to freshen things up after 2019’s World Cup while there’s injuries and contract news to boot.

James While picks a new player for each unit in their team as Eddie Jones looks to start again in 2020 with a solid Six Nations.

In Australia there is a major signing for the Reds as rugby league star Suliasi Vunivalu will arrive in 2021 on a two-year contract.

Northampton have completed the signing of Fiji hooker Sam Matavesi, who arrives at Franklin’s Gardens from the Cornish Pirates.

Edinburgh have been handed a boost ahead of Friday’s Challenge Cup fixture against Wasps with the re-signing of Pierre Schoeman.

This is hilarious. Two brothers arguing over which Barrett brother they are had us in stitches today. The ending is truly brilliant.

These young brothers arguing over which Barrett they are is hilarious 😂🇳🇿#ITVRugby pic.twitter.com/qlWgrvzf25

After a week’s break, the Champions Cup returns and BT Sport will once again show all the matches from Round Three. There are several intriguing pool games, including Northampton Saints versus Leinster, Munster taking on Saracens and Toulouse hosting Montpellier.

Elsewhere, the 2019/20 World Rugby Sevens Series kicks off with the Dubai leg of the competition and that will be on Sky Sports.