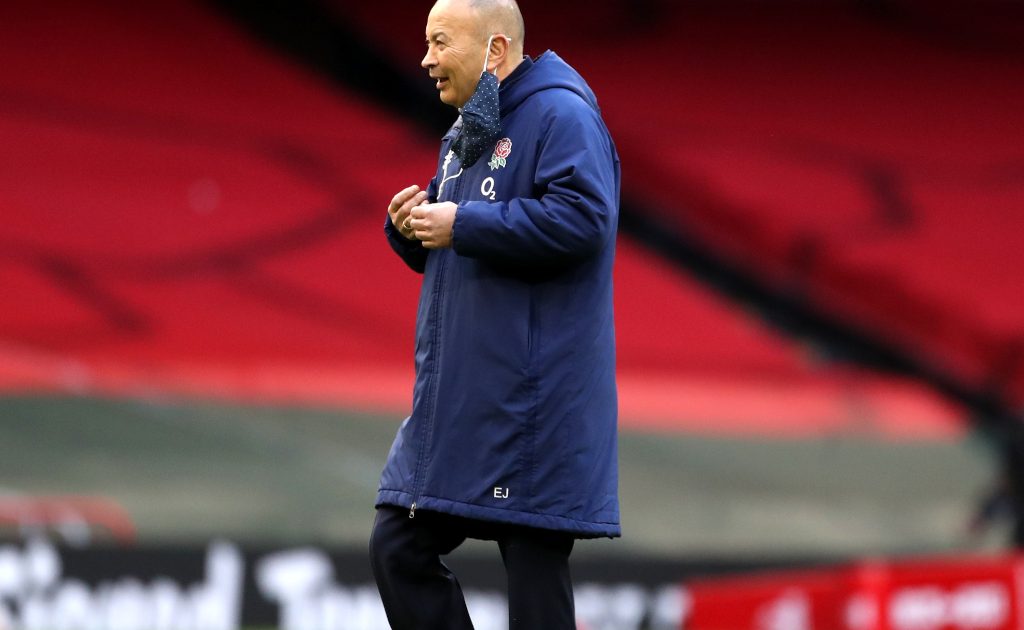 Another busy day in the rugby union game as we bring you five headaches for Eddie Jones and a whole heap of stories.

International Sevens received a huge boost with the unveiling of a shortened HSBC World Rugby Sevens Series calendar ahead of the 2021 season.

Elsewhere, England have called up David Ribbans while Manu Tuilagi has turned to salsa dancing to aid in his recovery from an Achilles injury.

Meanwhile, Scotland’s rescheduled Round Three Six Nations game against France is likely to be played in Paris on March 26, according to reports.

There is no Six Nations but domestic rugby continues in Europe with a full round of Premiership matches, starting with Leicester v London Irish on BT Sport.

It is also a significant weekend in the PRO14 as the four Irish provinces go head-to-head on Premier Sports in matches that could effectively decide the finalists.