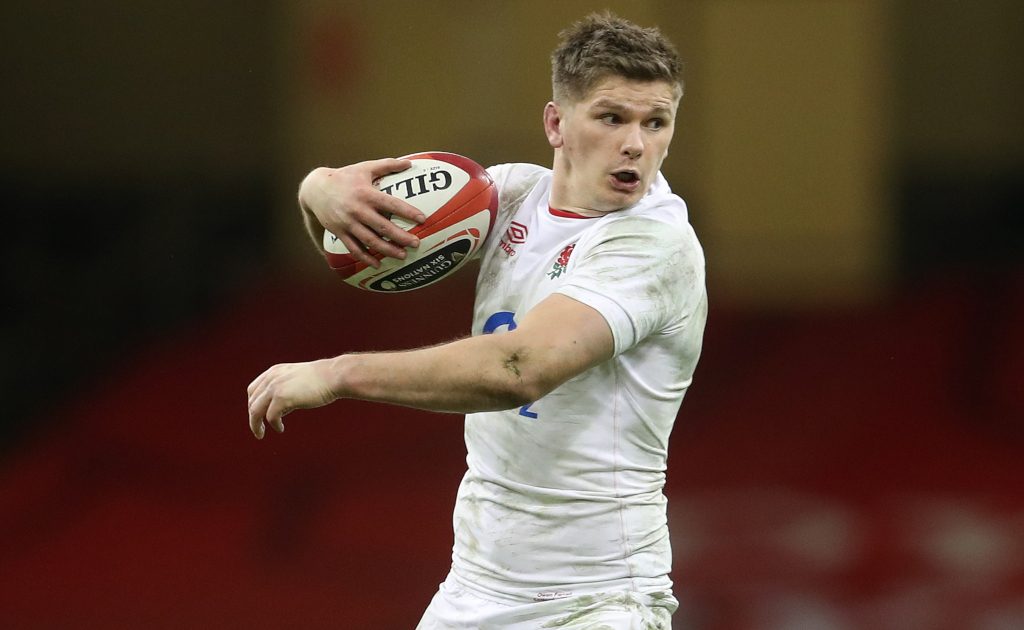 Another busy day in the rugby union game as Ireland coach Paul O’Connell gave his opinion on the debate surrounding the Lions captaincy.

Ireland coach Paul O’Connell believes that Owen Farrell is the man who should be entrusted with the British and Irish Lions captaincy. Farrell is one of the names that has been suggested, alongside the likes of Alun Wyn Jones and Maro Itoje.

Finally, ‘Super charged’ returns, which delves into the main talking points ahead of all the action in Super Rugby AU and Aotearoa this weekend.

According to reports, All Black scrum-half TJ Perenara is considering crossing codes and moving to the NRL. Perenara is currently plying his trade in Japan but the Sydney Roosters are apparently interested in acquiring his services.

Continuing with the New Zealand theme and Crusaders centre Jack Goodhue will unfortunately miss the rest of 2021 after rupturing his anterior cruciate ligament.

Plenty of tributes have been paid to Leinster forward and former Australia international Scott Fardy, who has announced his retirement.

Leinster's Scott Fardy has announced that he will retire at the end of this season.

One of the best ever imports into Irish rugby. Went to a World Cup final with the Wallabies too. pic.twitter.com/qNoJg0iR7H

Following the recent European sojourn, the Premiership is back and starts with the clash between Northampton Saints and London Irish on BT Sport before last year’s finalists Exeter Chiefs and Wasps go head-to-head.

Elsewhere, Super Rugby AU continues as Western Force host the Waratahs and the Brumbies visit Melbourne to take on the Rebels, and both of those encounters will be streamed on the World Rugby website.