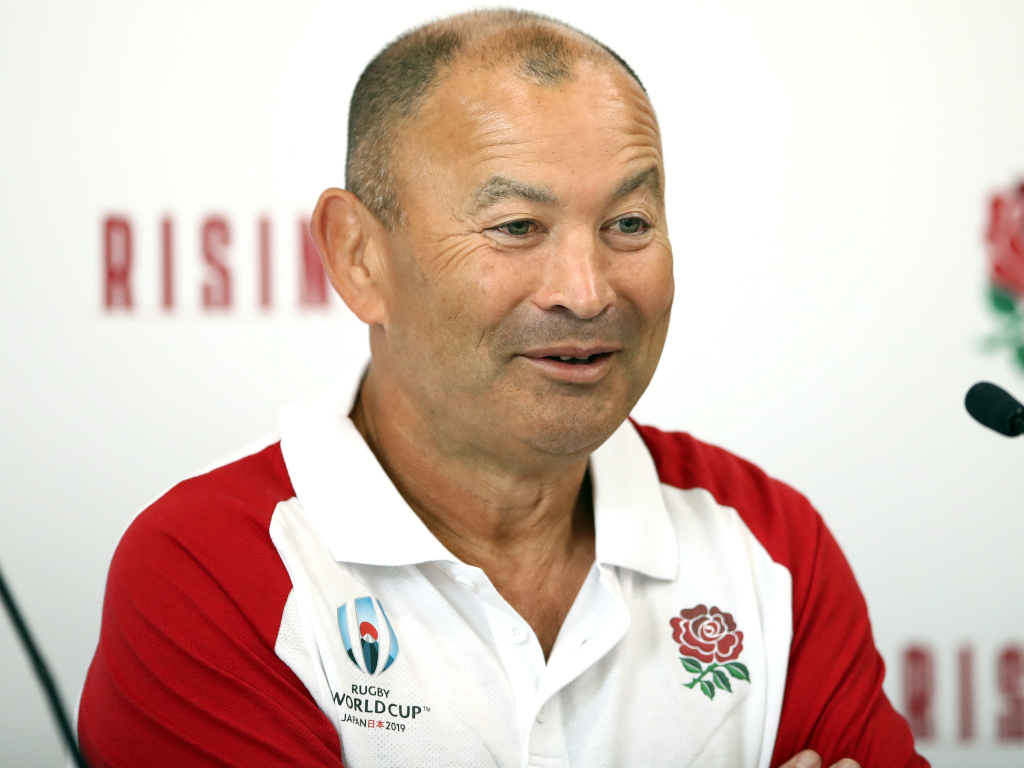 Another busy day in rugby union as England head coach Eddie Jones puts pen to paper on a contract extension until the end of the Rugby World Cup in 2023 while we launch a new series called Greatest games, which kicks off with a cracker.

It has been announced that Jones is staying in the England hot-seat for a further two years. However, the timing of the announcement from the Rugby Football Union has been questioned and what possibly lies ahead for the head coach in this feature.

Greatest games begins with that thriller between Australia and New Zealand in Sydney in 2000. Over 100,000 fans watched that classic Tri-Nations fixture.

We also have another quiz and today ask you to cast your minds back to 1996 and the inaugural Super 12 competition. Can you name all the sides involved?

The RFU also confirmed today that Newcastle Falcons will be promoted to the Premiership after opting to end the Championship season due to coronavirus.

Elsewhere, Beauden Barrett’s long break from rugby continues as he was set to return to action this weekend for Coastal. He, like everyone, must now wait.

Something to make you smile at this difficult time as we return to the Spencer residence as King Carlos joins his Payton in enjoying another great trick-shot.

👑 Another masterclass from King Carlos. Payton too.👌 pic.twitter.com/vG3pnso5AR