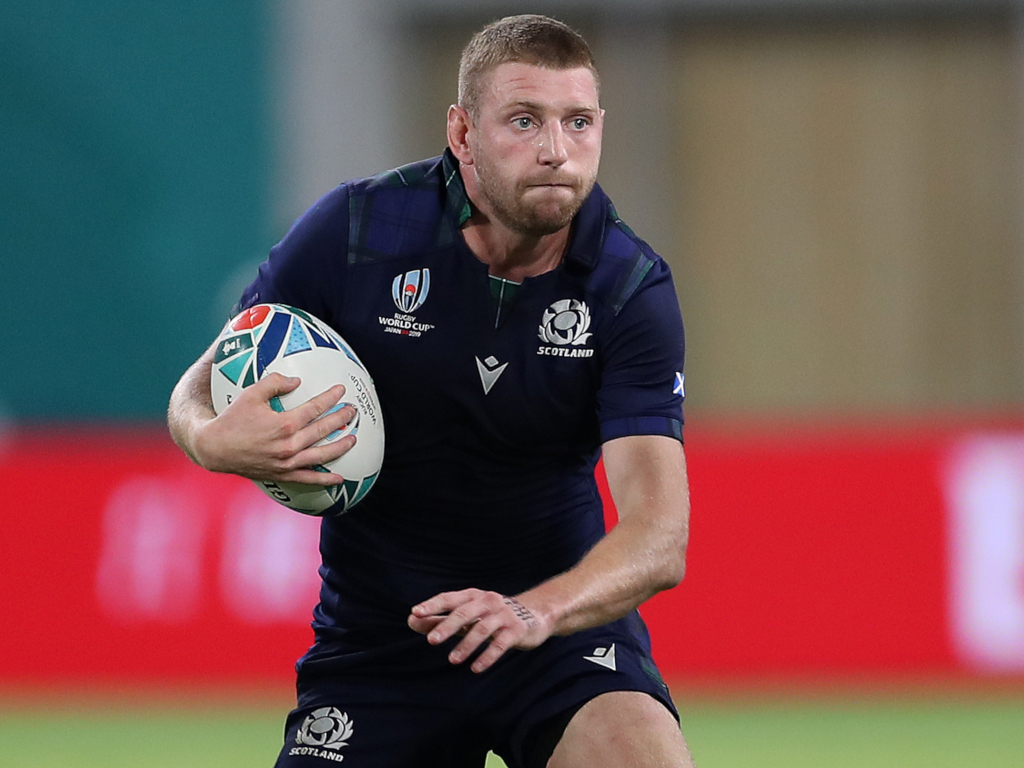 Another busy day in the rugby union game as Ireland and Scotland named their teams for the upcoming international matches.

Andy Farrell has selected four uncapped players in his Ireland squad to face Italy on Saturday as the Six Nations resumes after a seven-month break. Will Connors and Hugo Keenan start, while Ed Byrne and Jamison Gibson-Park are among the replacements.

Scotland also named their team, with Gregor Townsend’s men taking on Georgia ahead of their encounter against Wales in the Six Nations. Finn Russell is the headline as he returns and will earn his 50th cap should he come off the bench.

Elsewhere, Wasps will participate in this weekend’s Premiership final after their test results all came back negative. There were concerns that they would have to withdraw from the showpiece event after a spate of Covid-19 positives, but those fears have been allayed.

England have added Bristol trio Kyle Sinckler, Max Malins and Ben Earl to their squad after the Bears’ domestic season concluded, but George Ford has been forced to withdraw due to a pre-existing Achilles issue.

Meanwhile, the British and Irish Lions will take on Japan at Murrayfield next year in preparation for their tour to South Africa.

Finally, former Australia boss Michael Cheika has joined up with the Argentina squad. He wasn’t initially allowed to be involved due to government quarantine regulations, but Cheika has finally been allowed to have direct contact with the group.

Plenty of fun and games with the Barbarians this week.

The Six Nations returns this weekend as Ireland face Italy looking to keep their title hopes alive and the game will be shown on ITV.

In England, it is the Premiership final as Exeter Chiefs take on Wasps on BT Sport, with the Midlanders being given the go-ahead to fulfil the fixture.

Meanwhile, the PRO14 returns and Premier Sports will broadcast the matches, with Munster’s game against Cardiff Blues the standout contest.

Finally, Sky Sports have England’s battle with the Barbarians and all the domestic action from New Zealand and South Africa, which begins on Friday when Otago host Northland.