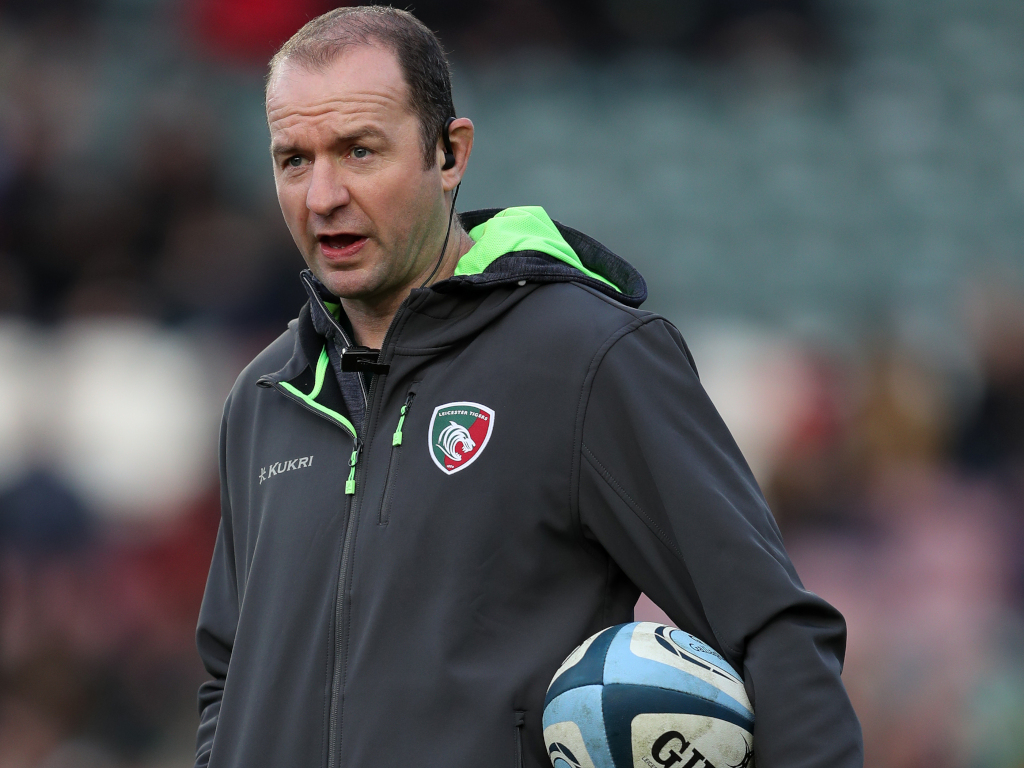 Another busy day in the rugby union game as there’s new contracts aplenty, notably at Leicester Tigers, as they continue to announce deals.

George Ford, Ben Youngs, Ellis Genge and Jaco Taute have been added to the long list of players inking contract extensions at Tigers ahead of next season.

Away from the club scene former Scotland captain Greig Laidlaw feels his side are capable of lifting the Six Nations trophy within the next two or three years.

Saracens continue to nail down their squad ahead of next season in the Championship as they reveal that fly-half Manu Vunipola is staying until at least 2023.

Off the field, Exeter Chiefs fans are at odds over the club’s Native American branding, with one group petitioning the Premiership outfit to “stop its racist use”.