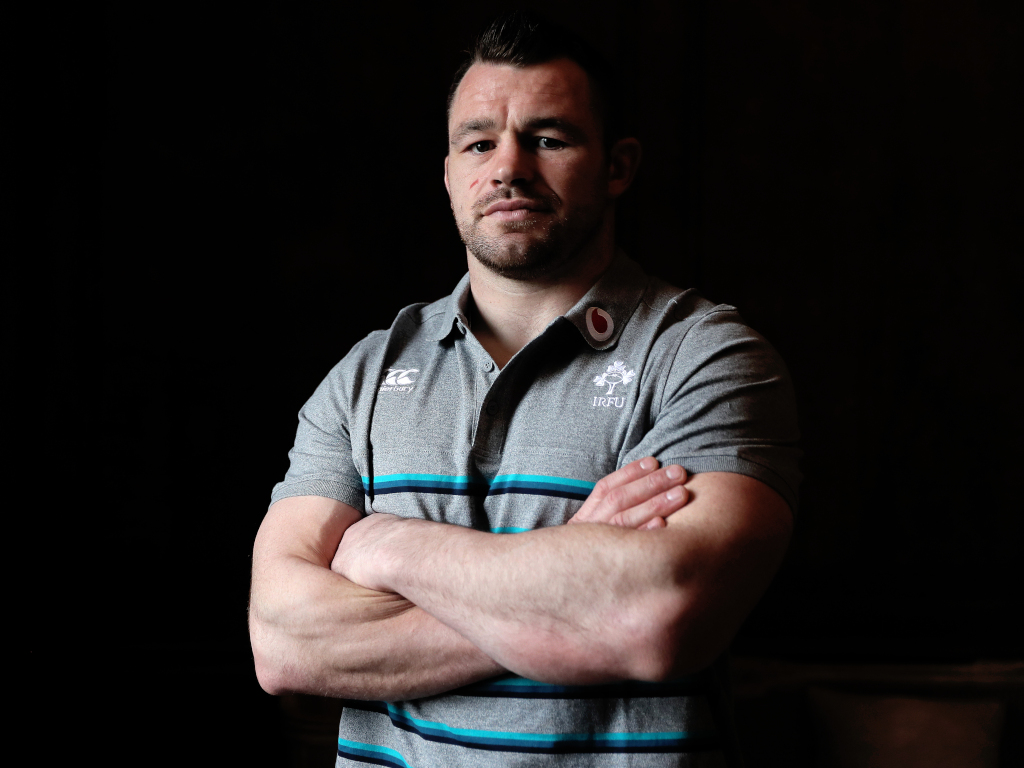 Another busy day in the rugby union game as Cian Healy will make his 100th appearance for Ireland after being named in their side to face France in the Six Nations on Saturday.

It will be a momentous day for Ireland prop Cian Healy on Saturday when he earns his 100th cap for Ireland. Andy Farrell named his squad to face France this weekend, with the loosehead selected in the starting line-up.

Elsewhere, the draw for the 2020/21 Champions Cup took place where title holders Exeter Chiefs were among those to find out their opponents. The English outfit were handed a tough assignment as they will face Glasgow Warriors and French giants Toulouse in Pool B.

Finally, some England players may be left out of the British and Irish Lions squad for the 2021 tour to South Africa should they be unable to feature in the warm-up against Japan on June 26.

Former All Blacks head coach Steve Hansen has decided to switch codes after agreeing to join NRL side Canterbury Bulldogs. He has taken the position of high performance consultant and Hansen will aim to show his talents in rugby league.

Continuing with the New Zealand theme and playmaker Beauden Barrett says that they are determined to retain the Bledisloe Cup when they take on Australia in the third game of the series this weekend.

Meanwhile, France have received some good news with lock Bernard Le Roux free to take on Ireland on Saturday after a citing complaint against him was dismissed by an independent panel.

The All Blacks will hope for more of this on Saturday.

The Six Nations action continues this week and Italy v England will be broadcast live on ITV while the BBC will show Wales v Scotland and France v Ireland.

Meanwhile, Premier Sports will broadcast the Round Four action in the PRO14, which starts with three games taking place on Sunday and three on Monday.