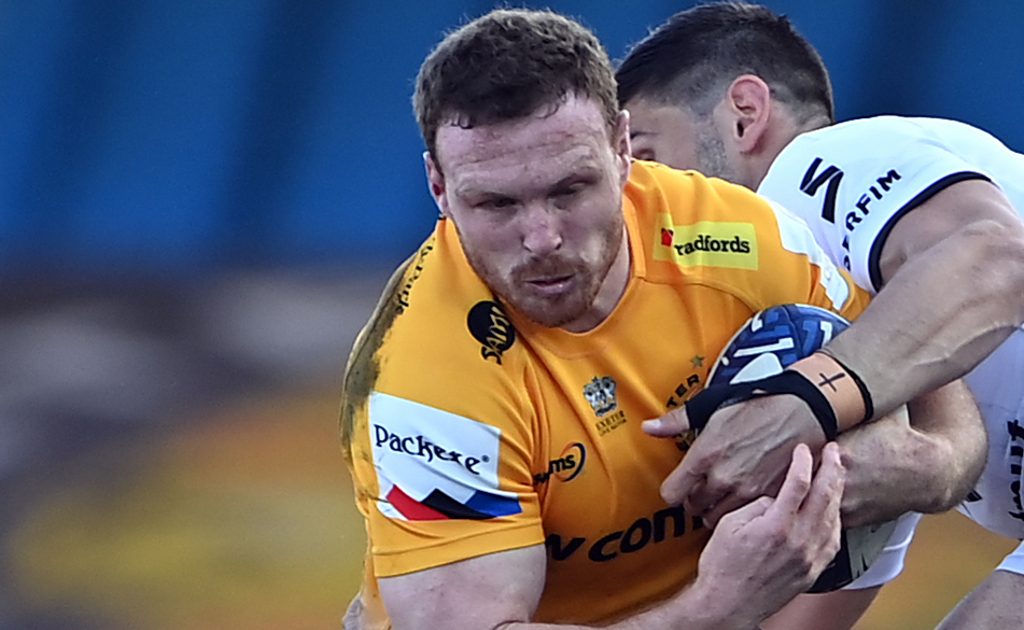 Another busy day in the rugby union game as we look back at the action in the Champions Cup and name our best XV from the semi-finals.

It’s been an excellent few days for La Rochelle and Toulouse, who both reached the final of the Champions Cup, and they have been rewarded for their efforts by dominating our Team of the Week.

That competition is also discussed in ‘Who’s hot and who’s not,’ which delves into the main talking points from the past seven days.

Meanwhile, the build up continues to this year’s British and Irish Lions series. The squad is named on Thursday and we have delved into five selection quandaries head coach Warren Gatland may have in picking the 36-man group.

TJ Perenara is on track to sign for Sydney Roosters in the NRL, according to Jared Waerea-Hargreaves. The Sydney prop says that he has spoken to former All Black and friend of Perenara, Sonny Bill Williams, who states that the 69-times capped New Zealand international is ‘close’ to crossing codes.

Elsewhere, Reds fly-half James O’Connor has taken the top award in Super Rugby AU after impressing for the Queenslanders in 2021. He helped them to the top of the table following seven wins in eight and they will face the Brumbies in the final this weekend.

Domestic action in England returns on BT Sport this weekend and it starts with play-off contenders Sale Sharks, who will go head-to-head with Leicester Tigers looking to boost their top-four chances.

Elsewhere, the Rainbow Cup continues with Premier Sports once again showing the action, including the all-Irish encounter between Munster and Ulster.

Finally, the showpiece event in Australian domestic rugby will be shown on the World Rugby website when Reds take on the Brumbies at Suncorp Stadium.