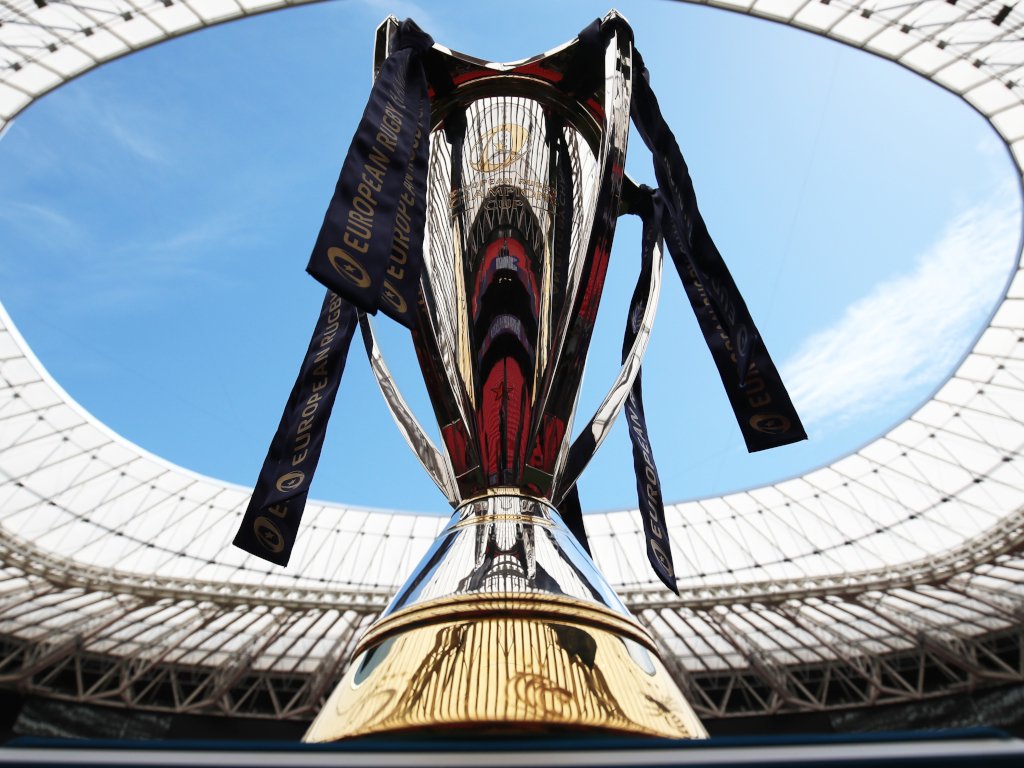 Another busy day in the rugby union game as we look ahead to the big match at Ashton Gate as Exeter take on Racing 92 in the Champions Cup final.

Both Exeter Chiefs and Racing 92 have named strong sides in what should be a thrilling contest at Ashton Gate on Saturday. Jack Nowell is fit enough to start for the Englishmen, while the Parisians have named Louis Dupichot instead of France international Teddy Thomas.

Continuing with the Bristol theme, given that the showpiece event is taking place at the home of the Bears, and Premiership Rugby have confirmed that they will play in next week’s final should Wasps have more Covid-19 cases.

Elsewhere, South Africa have withdrawn from the upcoming Rugby Championship due to concerns over the match fitness of some of their players and the travel issues which could hamper their overseas-based squad members.

Former All Blacks boss Graham Henry says that New Zealand Rugby have ‘cocked up’ in not handing the role of head coach to current Wallabies supremo Dave Rennie. Ian Foster succeeded Steve Hansen but it was not a popular appointment and he has already come under pressure following their draw with Australia last weekend.

Foster has been boosted by the return of Beauden Barrett, however, with the full-back recovering from injury to take his place in the XV for the second Bledisloe Cup encounter.

The Wallabies also named their team for the match at Eden Park, with Rennie making two changes to the starting line-up. Ned Hanigan and Brandon Paenga-Amosa are in at blindside flanker and hooker respectively, while Jordan Petaia comes onto the bench.

Many people can’t quite believe that in-form Bath scrum-half Ben Spencer has failed to make the England squad.

Ben Spencer after learning he has not made the updated England Squad 👇🏽#WearTheRose pic.twitter.com/ifQA9iOLwR