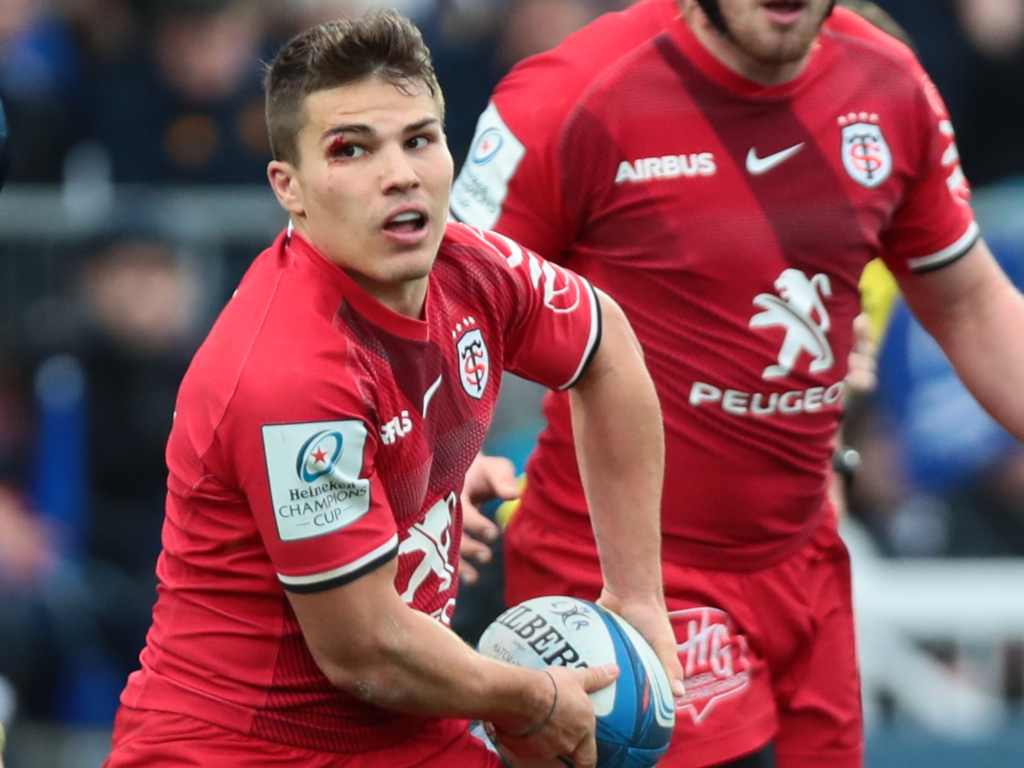 Another busy day in the rugby union game as the Champions Cup is in doubt plus there’s a Covid warning from the RFU.

This season’s Champions Cup and Challenge Cup could be suspended after the French government raised concerns over the new strain of Covid-19.

Persistent breaches of the minimum operating standards for coronavirus guidelines will face disciplinary action from the Rugby Football Union.

Elsewhere, we also bring you all of the team news for Saturday and Sunday’s Premiership action and the PRO14 fixtures taking place on Saturday.

Wasps have announced the signing of 22-year-old Georgian international second-row Lasha Jaiani, who will join the club with immediate effect.

Meanwhile, Ulster pivot Billy Burns is relishing facing one of Ireland’s best ever players in Johnny Sexton when they take on Leinster on Friday.

Waratahs fly-half Will Harrison managed to win himself 10 dollars at training from team-mate Jack Whetton after nailing this impressive drop-goal.

Jack Whetton “I’ll give you ten bucks if you slot it in.