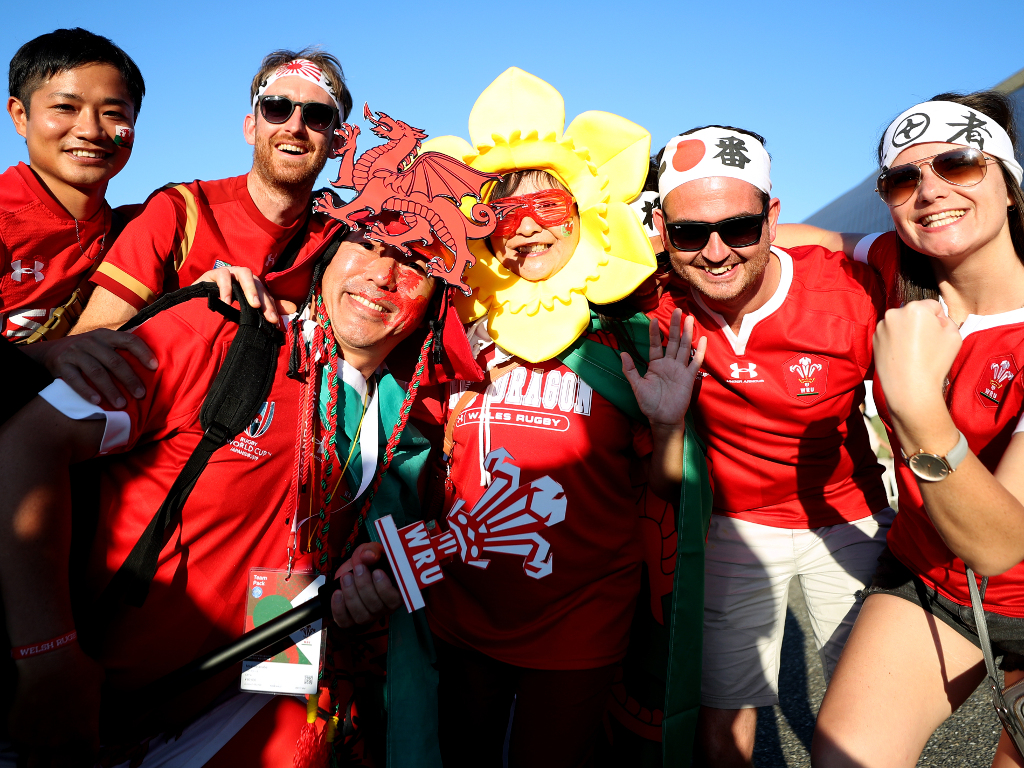 Another busy day in the rugby union game as Argentina, Scotland and Wales pick up wins in the World Cup while there’s genuine concern over whether some matches this weekend will go ahead.

Argentina got the better of USA 47-17 in a comfortable victory before Scotland thumped Russia 61-0 in a one-sided match. The final game of the day saw Wales made to work incredibly hard for a 29-17 win over Fiji.

Here’s highlights from the Welsh win that should secure them top spot in Pool D, with the other two games covered on the site.

Elsewhere, Loose Pass is here and is worried that red cards could shape the latter stages of the 2019 tournament in Japan. There’s also concern over whether games will take place this weekend due to the weather.

Nic White’s return to the Brumbies has been confirmed, with the in-form Australia scrum-half leaving Exeter Chiefs in 2020.

Despite a disappointing World Cup campaign at the helm, Mario Ledesma has said he’s keen to stay on as Argentina head coach.

Here’s a nice touch from Canada’s Josh Larsen, who went into South Africa’s changing room to apologise for his red card offence.

Josh Larsen visited the Boks’ change room after the match to apologise to Thomas du Toit. This is what rugby is all about. Thanks Josh and well done to @RugbyCanada on your RWC campaign, and thank you for a great game of rugby!#StrongerTogether pic.twitter.com/y0R2RSbJYC