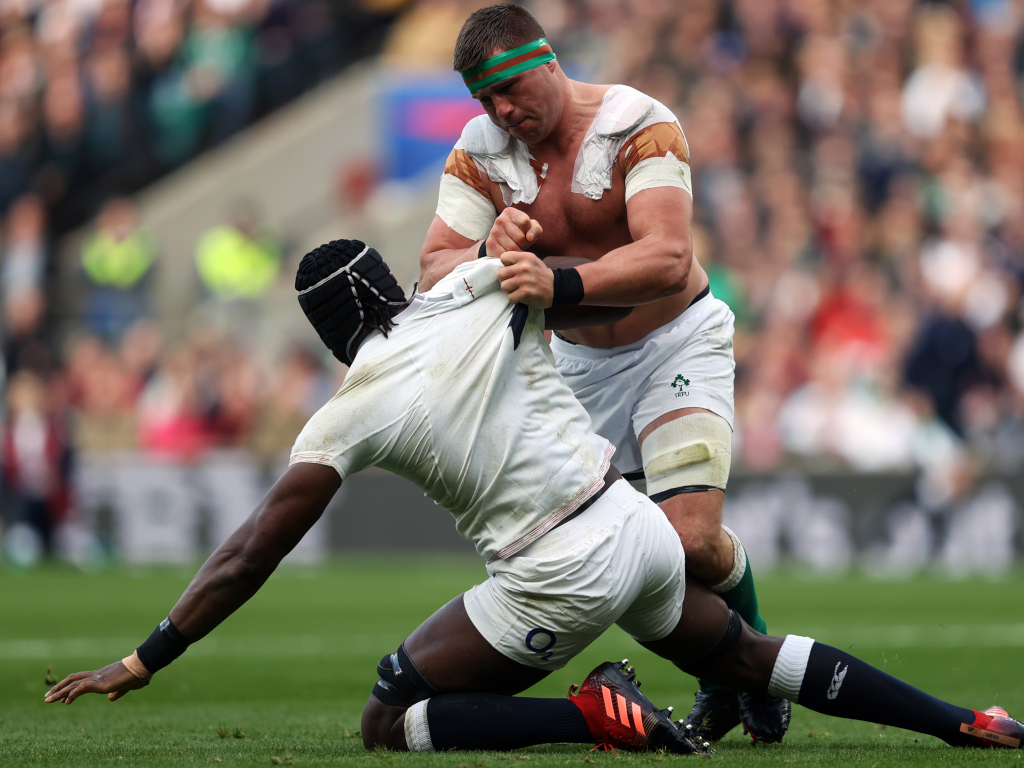 Another busy day in the rugby union game as we preview the big matches on Saturday in the Autumn Nations Cup and Tri Nations.

The main match in the northern hemisphere this weekend is England versus Ireland and we have previewed that contest, as well as the other Saturday game where Wales will look to end their dreadful recent run when they face Georgia.

South of the equator, there is a huge clash with Argentina and Australia both in a good position to potentially win the Tri Nations. Those teams go head-to-head in Newcastle and we are predicting another victory for the Pumas.

Elsewhere, it is the first weekend of the 2020/21 Premiership season and the teams were announced for the encounters on Saturday and Sunday, with Richard Wigglesworth handed his Leicester Tigers debut and Jack Willis starting for Wasps after being dropped by Eddie Jones.

Finally, there is a review of the brilliant new documentary Oceans Apart, as former Samoa international Dan Leo travels the world to delve into the issues the Pacific Island nations are facing in the sport.

Scotland and France have named their teams for Sunday’s match, with the hosts making five changes to their starting XV and Les Bleus bringing in Matthieu Jalibert for the injured Romain Ntamack.

Continuing with the Scottish theme and their Autumn Nations Cup encounter against Fiji, scheduled for next Saturday, has unsurprisingly been cancelled. Earlier in the week, it was revealed that 29 members of the Pacific Islanders’ squad had tested positive for coronavirus.

Meanwhile, in England, Chris Boyd has signed a new contract with Northampton Saints and Premiership Rugby have revealed a new points system if a game is called off due to Covid-19.

The English Premiership is back!

Waking up and realising the Gallagher Premiership is back 𝐓𝐎𝐃𝐀𝐘! 🙌

There’s three games in the Autumn Nations Cup with the action beginning on Saturday with England v Ireland on Amazon Prime Video and Channel 4 before the Wales v Georgia and Scotland v France clashes, both exclusively on Amazon.