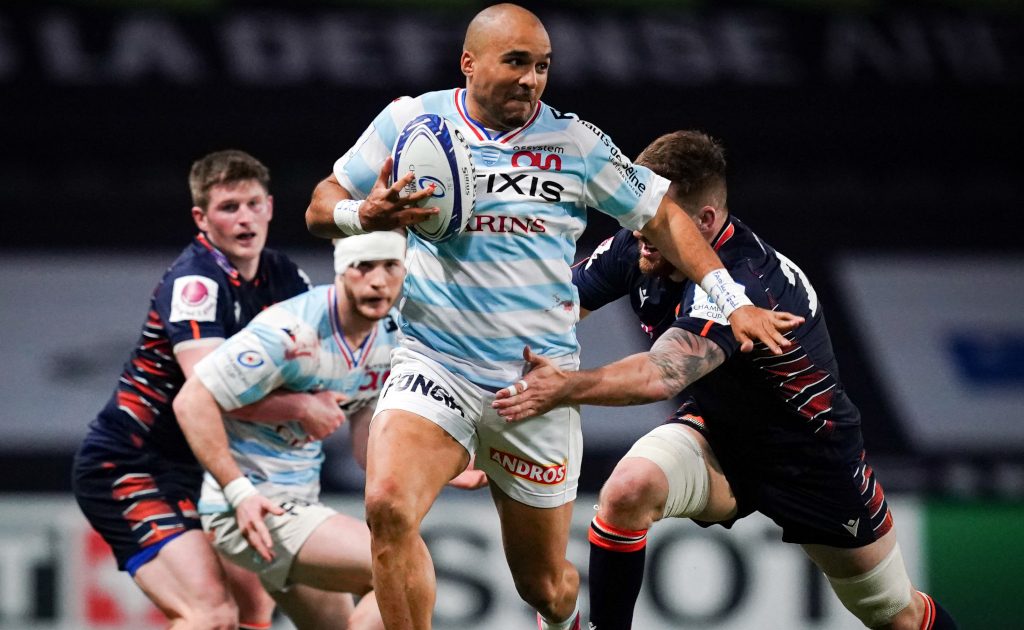 Another busy day in the rugby union game as Lions head coach Warren Gatland called for ‘common sense’ in regards to the availability of the English-based players.

Lions boss Warren Gatland hopes that the issue of player availability can be resolved with those based in England. The Premiership players – as well as Saracens’ internationals – are not currently allowed to play against Japan on June 26.

Meanwhile, the EPCR have announced the nominees for the 2021 European Player of the Year award. La Rochelle lead the way with five representatives, while Toulouse and Leinster are next best with four apiece.

Finally, one of Munster’s favourite sons has returned to the Irish province after they and the IRFU confirmed that Simon Zebo had agreed a one-year contract. The deal had been rumoured earlier in the day and the two parties moved quickly to announce the signing.

Exeter Chiefs have been boosted by the return to fitness of star wing Jack Nowell. The England international hasn’t featured since the Premiership final last year but has now recovered and should play a part against Wasps this weekend.

The real reason why Simon Zebo has returned to Munster…

Zebo's return to Munster is coming around 10 days after Keith Earls closed within 1 try of Zebo's record for the province.

A man has to protect his turf.

Following the recent European sojourn, the Premiership is back and starts with the clash between Northampton Saints and London Irish on BT Sport before last year’s finalists Exeter Chiefs and Wasps go head-to-head.

Elsewhere, Super Rugby AU continues as Western Force host the Waratahs and the Brumbies visit Melbourne to take on the Rebels, and both of those encounters will be streamed on the World Rugby website.