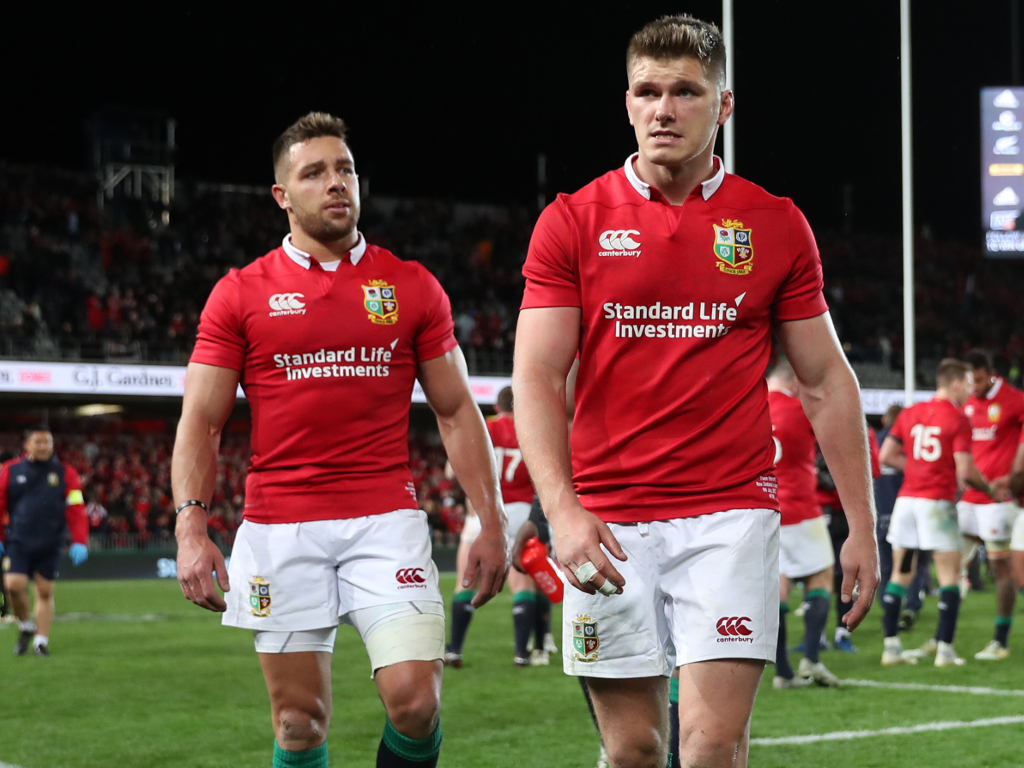 Another busy day in the rugby union game as there’s an update on both the Six Nations and British & Irish Lions tour.

The 2021 Six Nations Championship is still going ahead as planned but organisers are monitoring the situation with the unions and health authorities.

Meanwhile, there’s three contingency plans under consideration as the British & Irish Lions tour to South Africa comes under threat due to Covid-19.

Elsewhere, France have received a big boost regarding player availability for the Six Nations which means they’ll avoid the Autumn Nations Cup fiasco.

The Premiership clash between Northampton and Leicester Tigers at Franklin’s Gardens is in doubt after the Saints returned positive Covid-19 results.

Staying in Europe, towering Edinburgh lock Andrew Davidson is set to join Premiership side Gloucester at the end of the season, it has been confirmed.

It’s always a good watch to see Fiji and Lyon wing Josua Tuisova causing defences all kinds of problems but this mistake proves that he is in fact human.

Premier Sports has all the PRO14 action and it is once again a derby weekend, with the top-of-the-table clash between Leinster and Ulster the standout fixture.

Meanwhile, it is the final round of the Currie Cup and the matches will be shown on Sky Sports. They will broadcast Griquas v Free State Cheetahs and Western Province v Sharks.