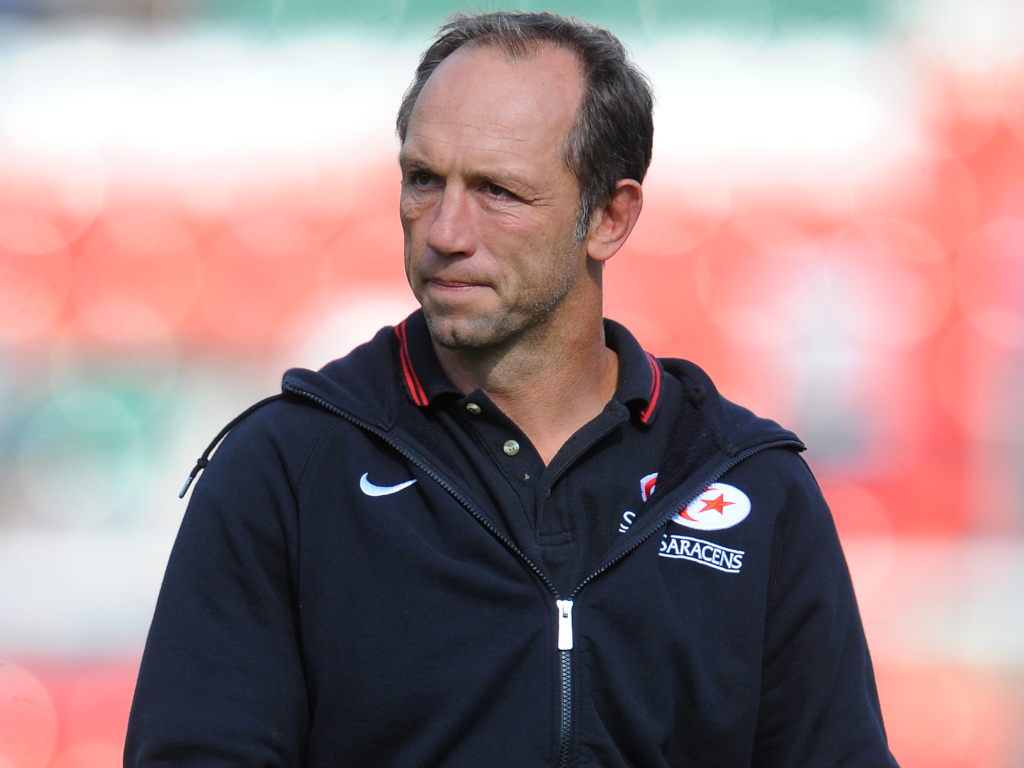 Another busy day in the rugby union game as one of the sport’s most inventive coaches, Brendan Venter, discusses the 2021 Lions tour to South Africa.

South African Brendan Venter has experience of coaching in both hemispheres and is therefore the ideal person to discuss the 2021 British and Irish Lions tour. It is exactly one year until the first Test and Venter gives his opinion on a number of topics heading into the series.

Another feature sees James While speak to former England number eight Nick Easter, who has joined Newcastle Falcons as their defence coach. Easter links up with his old boss at Harlequins, Dean Richards, and the 41-year-old is relishing the opportunity of rekindling that relationship.

Meanwhile, Sale Sharks director of rugby Steve Diamond insisted that Manu Tuilagi did not need much convincing in joining the club. Tuilagi has signed a deal until the end of the 2020/21 season after leaving Leicester Tigers.

Finally, the Rebels gained their first win of the Super Rugby AU season after defeating the Waratahs in Sydney. They deservedly claimed a 29-10 victory and you can see highlights of that encounter here.

Premiership bosses are unhappy that World Rugby have decided to alter the Test window as it will hamper their clubs. The calendar has been shifted due to the coronavirus pandemic, with the Rugby Championship now scheduled to take place between November 7 and December 12.

Elsewhere, Beauden Barrett will start at fly-half for the Blues on Sunday. Barrett has primarily featured at full-back over the past year but will now get his chance in the 10 jersey against the Chiefs.

A couple of interesting announcements from Toulon with lock Eben Etzebeth and head Patrice Collazo signing new long-term deals at the French outfit.

Once again the focus is on Super Rugby AU and Aotearoa this week and the action kicked off on Friday with the Rebels beating the Waratahs. Saturday sees the Crusaders host the Hurricanes before the Force take on the Brumbies while on Sunday it is the Blues v Chiefs, with all these games live on Sky Sports.