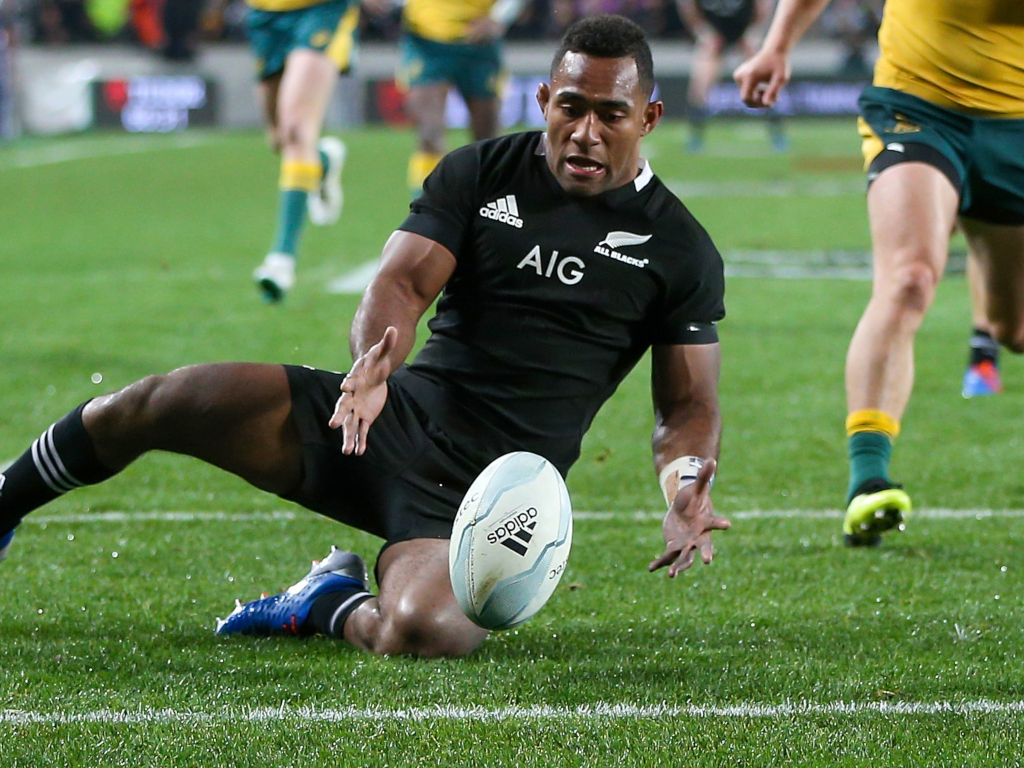 Another busy day in the rugby union game as we looked at seven players who could become household names during the World Cup in Japan.

Every World Cup new stars are born and we have listed seven individuals who we think are the ones to break through at this global tournament. There are some obvious names included, such as Sevu Reece and Gregory Alldritt, and some less well known faces.

Elsewhere, ‘Who’s hot and who’s not’ returned to Planet Rugby, which delved into the main issues from the past seven days. Ngani Laumape’s stunning Mitre 10 Cup form is discussed, while it also looks at the shock news regarding Gareth Thomas, who was forced to reveal that he has HIV after receiving emails which threatened to expose him.

World Cups inevitably bring about injuries and England and Ireland are the latest teams to give updates on their respective squads. For the former, Joe Cokanasiga and Mark Wilson may miss their game with Tonga, while Rob Kearney is a doubt for the latter’s match against Scotland.

Finally, there was another sad announcement from the rugby world as Scotland back-row Dave Denton was forced to retire from playing due to a concussion suffered in October last year.

It has been an emotional few days for Gareth Thomas and this was a heartwarming moment from the weekend between him and husband Stephen.

The moment Gareth Thomas broke down in tears after seeing his husband cheering him on during the gruelling Ironman race pic.twitter.com/LLFBm4ZKhF

The tournament everyone has been waiting for starts on Friday as hosts Japan face Russia in the Rugby World Cup opener. All the games will be exclusively live on ITV as 20 teams battle it out to become the champion.

Other matches also take place this weekend, including the beginning of the English season on BT Sport, as Harlequins play Bristol and Exeter Chiefs go head-to-head with Bath in the Premiership Rugby Cup.