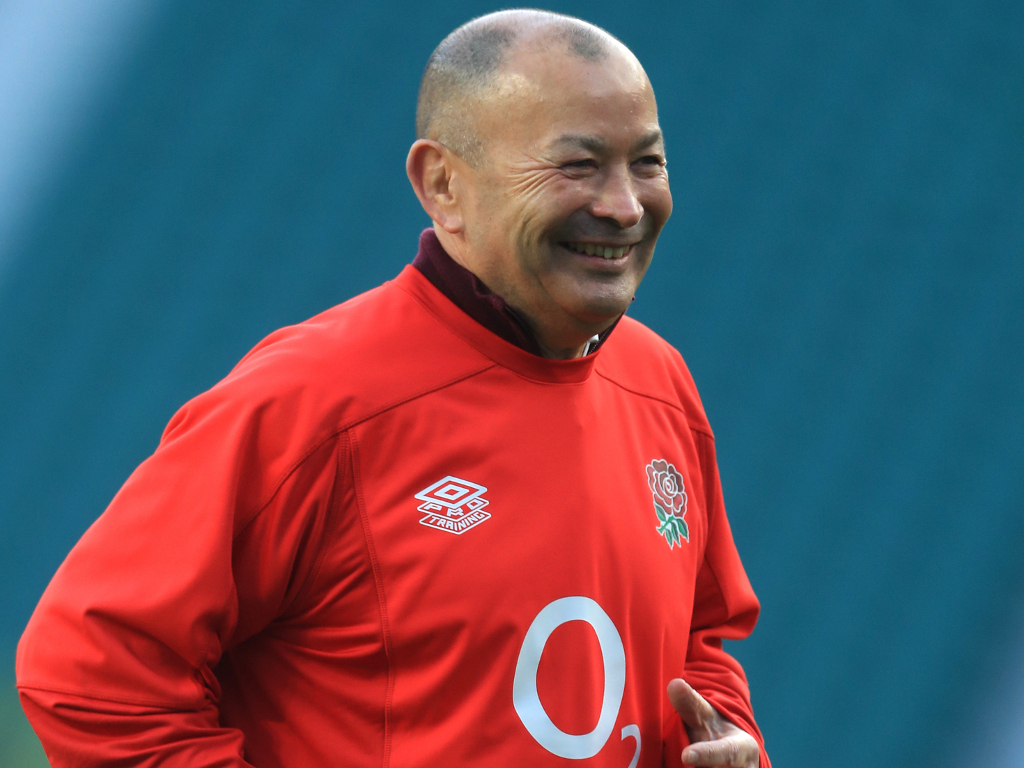 Another busy day in the rugby union game as we publish Loose Pass plus there’s a boost for England boss Eddie Jones.

Elsewhere, England head coach Jones has been backed by the Rugby Football Union to continue in his job, despite that dismal Six Nations Championship.

Meanwhile, PRO14 side Edinburgh have announced the signing of huge second-row Pierce Phillips, who will arrive from Top 14 outfit Agen in the summer.

With all the noise in sport currently centred around the Super League in football, Eggchasers Podcast have done a funny voiceover for rugby of Gary Neville.

Gary Neville breaks his silence on the potential of a ring-fenced Premiership in English club rugby: pic.twitter.com/42GqNDRnON