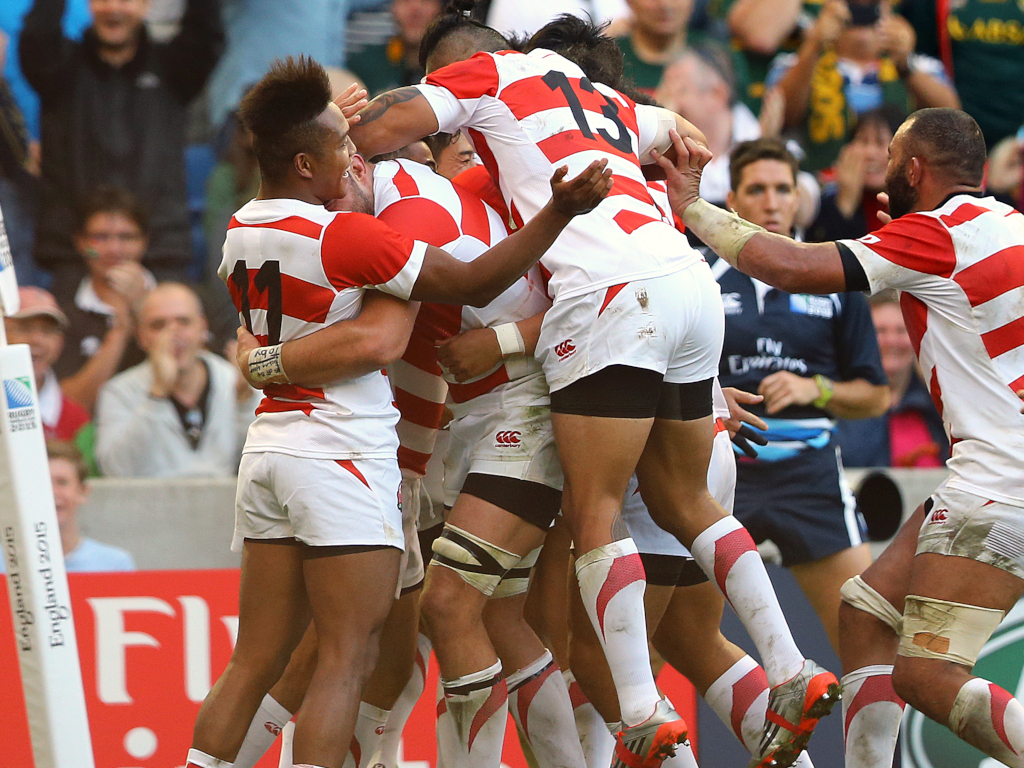 With no actual action to debate, Loose Pass looks to the past and discusses some of the big questions, such as the greatest XV, the best match and the outstanding individual performance.

Elsewhere, some Premiership players are set to contest the pay cuts, according to a report. Plenty are in agreement with the move, which will safeguard the sport financially, but there are several individuals who are in limbo due to being out of contract in July.

Jake White has found a new job after being appointed director of rugby at the Bulls. Alan Zondagh was previously in the role but, following his departure earlier in the year, White has stepped into the position.

Meanwhile, there were plenty of contract announcements around the world with Herschel Jantjies, Ben Moon and Ratu Tagive re-signing for the Stormers, Exeter Chiefs and Glasgow Warriors respectively.

Finally, the IRFU have pledged 500,000 euro to help their clubs in light of the coronavirus pandemic.

This is very good from Glasgow prop Petrus du Plessis.

When the band cant jam I need to improvise! #door 🚪😂😂

Together we can to stop the spread of coronavirus and save lives.#StayAtHome #ProtectTheNHS #SaveLives 🚪💥💪🏼 pic.twitter.com/TQQF64vqVZ