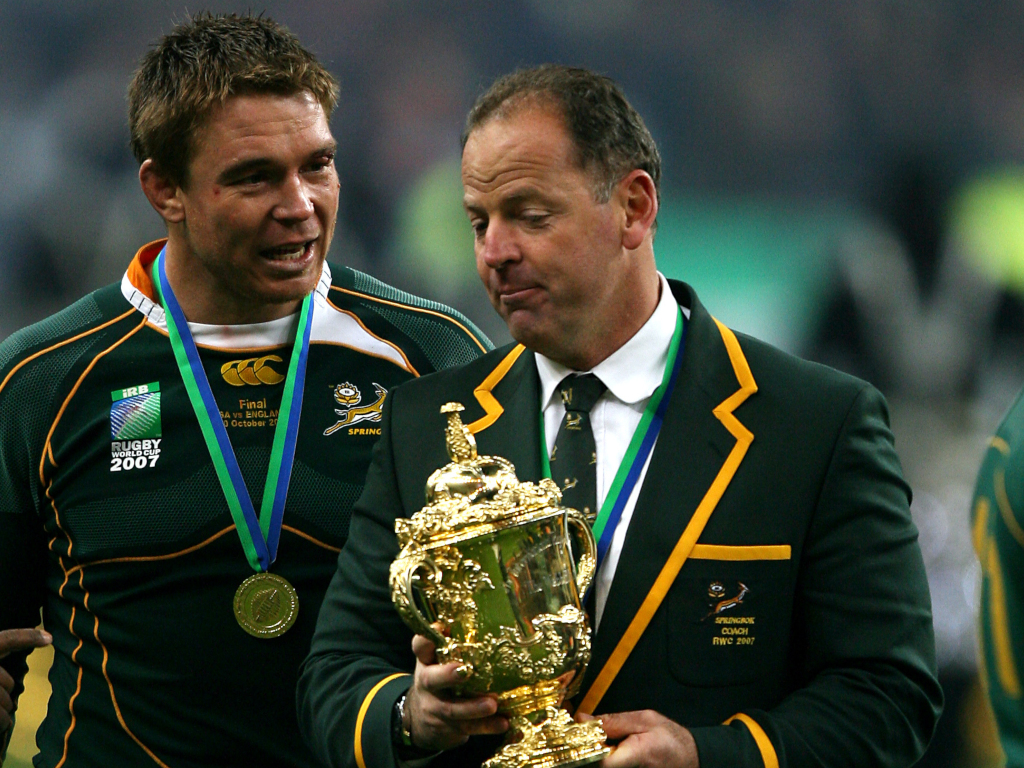 Another busy day in the rugby union game as we look back at an outstanding South African side, which claimed a World Cup and then beat the British and Irish Lions.

South Africa enjoyed a couple of stunning years between 2007 and ’09 as they won a World Cup title before they overcame the Lions 2-1 and lifted the Tri-Nations title. We have duly looked back at that period of success for the Springboks in our ‘Greatest Test sides’ feature.

Elsewhere, we discuss one of the most entertaining players of his generation in Carlos Spencer, who earned 35 All Blacks caps. Spencer was an outstanding talent that guided the Blues to three Super Rugby titles and scored one of the best ever tries.

Finally, check out some of our features from the past week as we have put our Six Nations and Super Rugby round-ups all in one place.

The EPCR have announced that they have postponed the Champions and Challenge Cup semi-finals and finals. The last-eight contests had already been suspended but the governing body have unsurprisingly taken the next step.

Meanwhile, New Zealand’s top players are bracing themselves for pay cuts as the sport looks to stave off the financial threat caused by the coronavirus.

This is one way of maintaining your fitness and strength while staying in doors.