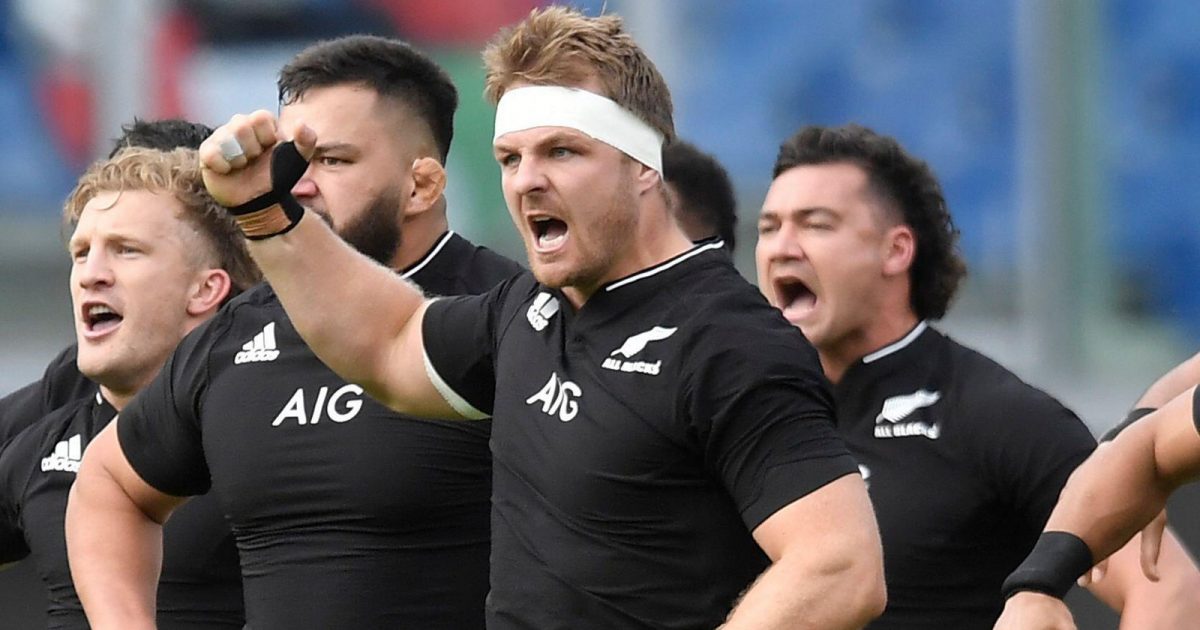 New Zealand captain Sam Cane believes they only have to make minor adjustments to their game if they want to return to winning ways when they kick start their Rugby Championship campaign against South Africa in Mbombela on Saturday.

The All Blacks have their backs to the wall after their recent series defeat to Ireland and have won just one out of their last five matches in the international arena.

But Cane feels that the hype over the three-time world champions’ poor form might be exaggerated.

“I think it is important that we don’t focus on all these things that are going wrong because the truth is there isn’t a lot that is going wrong,” he said. “The top teams – the margins are small between games. For example the last game we lost by 10 but we let in two rolling maul tries which as a forwards pack we don’t see it as acceptable.

“If we fix something like that, it is one big rock that we have sorted out. What we do is focus on what we do. There is a lot of stuff we are doing well so we focus on that as well.”

Much has been said about the maul over the past week and it is not surprising as that facet of play is one of the Springboks‘ strengths.

Cane, however, has not paid much attention to the criticism which the All Blacks had to endure over the past few weeks and he and the rest of the team are working hard to put things right.

“It may seem from the outside that there is a lot to fix, but in camp we have a lot of small focuses and when you get a lot of the big rocks right, then those small issues sort themselves out,” he explained.

“The hardest bit was going home last week. As much as we needed the break, it was good to get back in Wellington for that two day camp and put some work in to fix things and start moving forward.

“We didn’t feel we were moving forward until we got in and started trying to get things right. We had a good few days down there. The facility is ideal for us being so close and getting a bit more done with less bus travel.”

The 30-year-old is referring to the All Blacks’ base in White River, which has an excellent training facility and gym, and their players do not have to leave the location at any stage.

“It helps because some days we would spend up to an hour and a half on the bus with gym sessions and to and from training sessions, so it has been good for us,” said Cane. “It’s a pretty awesome facility.”

But Cane is confident of his team’s chances against the Boks at Mbombela Stadium and said his side will be highly motivated to beat their arch rivals.

“These Test matches are some of the toughest I’ve ever been involved in. I love playing South Africa. Any time when a Test match is super tough, it is most enjoyable when you walk off the field knowing you have absolutely given everything,” he added.

“I know it will be like that on Saturday.”

READ MORE: All Blacks: Rieko Ioane admits Tests in South Africa are some of the ‘toughest’ he has encountered