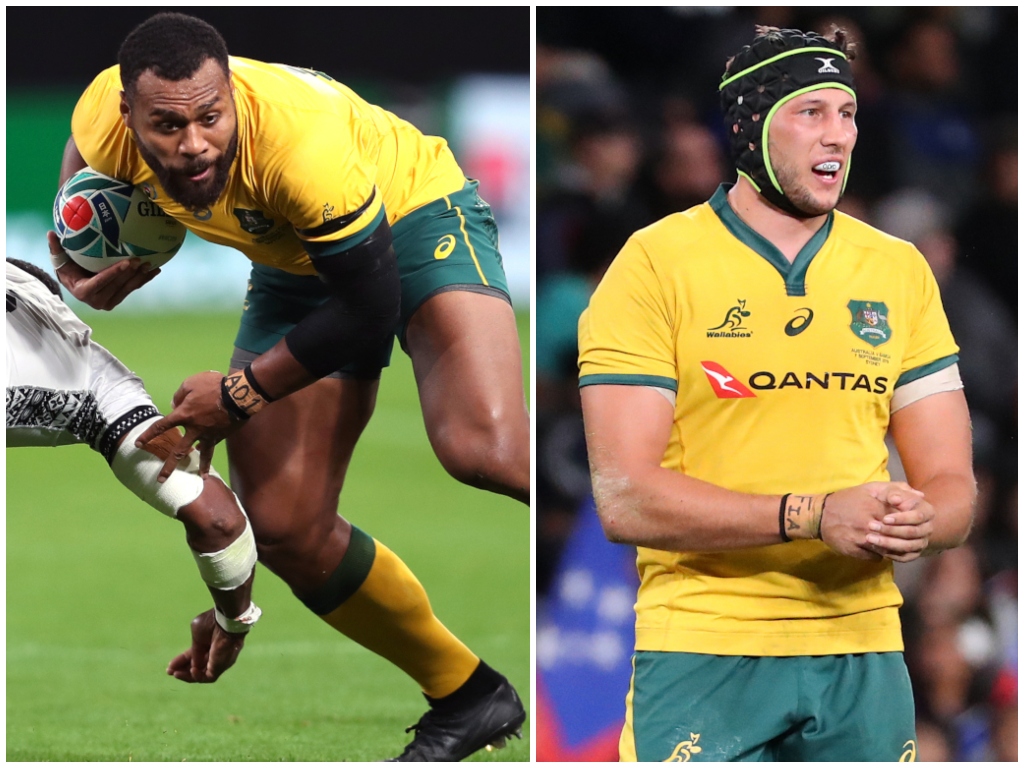 Rugby Australia have announced an addition to its policy regarding eligibility, which now allows two overseas-based players to be selected for the national team.

This change is only for the remainder of 2020 and recognises the significant and unprecedented impact caused by Covid-19 on the game in Australia and around the world.

Individuals who meet the 60-cap and seven-year service threshold are already allowed to be chosen by head coach Dave Rennie, but this will give the new boss greater options.

The addition allows greater flexibility and scope for Wallabies selectors while still prioritising the selection of players based in Australia.

RA interim chief executive Rob Clarke said: “This is a prudent and measured step in response to the unprecedented impact that the Covid-19 pandemic has had on Australian Rugby and the broader Rugby community.

“Dave (Rennie) will soon assemble his squad and they’re likely to remain in a ‘bubble’ for 10 weeks with no opportunity to call in replacements for injury due to the quarantined environment. It will be a real test for those players selected, and the Wallabies management team, but I know they are incredibly excited about the opportunity.

“We are being quite clear that this addition is for this year only but that we will continue to review the entire policy from time to time, as required.”

When Samu Kerevi showed Beauden Barrett to his seat. pic.twitter.com/u2BrXzJ7pw

Samu Kerevi, who is currently contracted to Japanese team Suntory Sungoliath, and London Irish’s Adam Coleman are two players that will benefit from the alteration, while Will Skelton, Rory Arnold, Liam Gill, Sean McMahon and Taqele Naiyaravoro are others that could be considered by Rennie.

The head coach said: “First and foremost, it is crucial that we recognise those players who are currently making a daily contribution to Rugby in Australia, and that will be reflected in the squad we name for this year’s Test season.

“We now have the chance to select one or two players based overseas who don’t meet the current criteria and they’ll not only add some experience to our group but be able to guide our young players to help their development.

“We are also looking long term though. We want to bring players back to play Super Rugby here in Australia, especially those who are passionate about playing for the Wallabies, get them excited about being in the environment again and this is a great way to encourage that.”