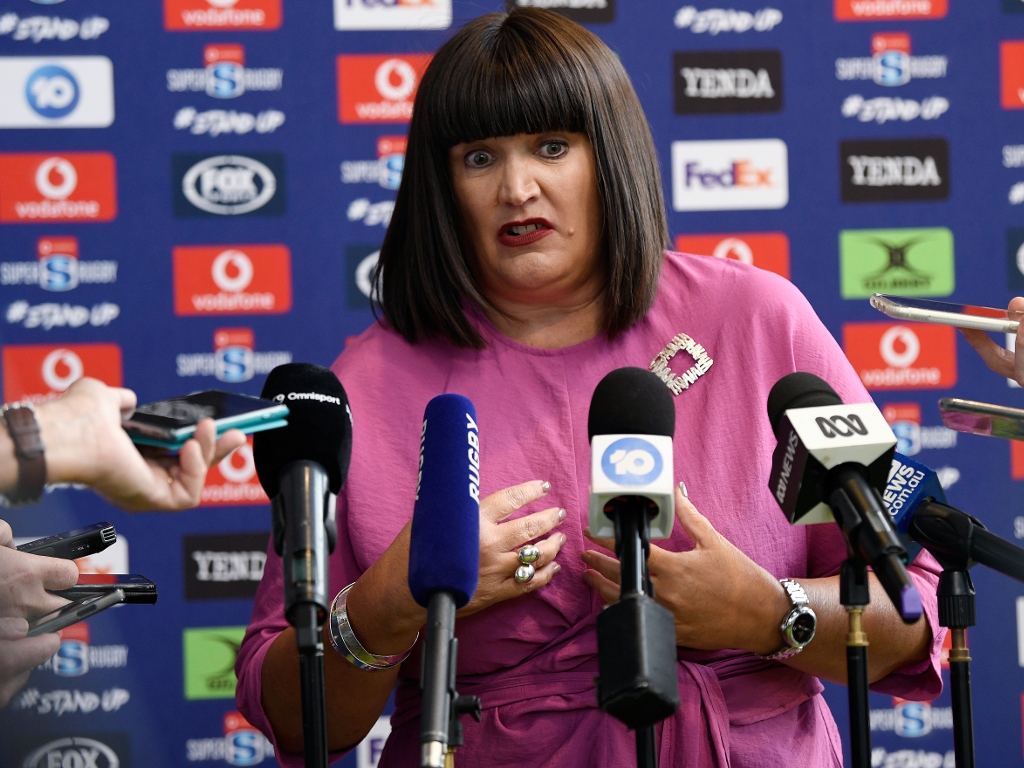 Rugby Australia will need to make “significant cuts” after reporting a provisional AUS$9.4 million deficit at their annual general meeting.

The governing body’s board and its members met via video conference on Monday for the yearly update on the state of the business.

With the audit of its 2019 financial records still being completed amid the coronavirus pandemic gripping the world, the organisation could not publish its annual report after the meeting but was able to update members on its financial position.

The turnaround was stark, from a AUS$5.4 million profit in 2018, but Rugby Australia was expecting to record a loss in 2019 with the World Cup reducing the number of home Tests in the international season.

In a statement released on Monday, Rugby Australia said that its “revenue targets” were met in 2019 while its spending increased in a number of areas.

Community grants, player payments and the cost of settling the Israel Folau court matter all contributed to AUS$6.6 million of extra spending in 2019, and an AUS$9.4 million deficit.

The financial, and practical, pain could continue into 2020 as the sport heads into an unprecedented period of uncertainty due to the coronavirus pandemic.

It is currently unclear when sport will be able to be resumed after the federal Government’s announcement of further restrictions on public gatherings and outdoor activities.

Currently, Australians can not have public gatherings of more than two people unless they live with those people, effectively making any live sport impossible to be held for the immediate future.

The cancellation of Super Rugby in its familiar form looks all but certain while the July Test series around the southern hemisphere are under a cloud in the current climate.

Monday’s news comes after the Players’ Association expressed its frustration at the governing for “locking” them out of discussions about pay cuts and plans for the sport’s future.

Rugby Australia CEO Raelene Castle announced later on Monday that she will take a 50 per cent pay cut.

She confirmed to media that she would be halving her salary to the tune of AUS$400,000 in a bid to cut business expenditure and keep the game and its member unions viable for at least the next three months.

Castle’s executive team will also all be taking 30 per cent pay cuts and both measures will be assessed regularly.

“All of these things will be discussed on a monthly basis,” she said.

“It’s a good start point to set an example around how important an issue I think this is.”

Castle said Rugby Australia was working to keep Super Rugby teams and the organisation’s member unions running for the next three months to start with.

“It’s important that we keep Rugby Australia, Super teams and other member unions all in a financially viable situation over the next three months to make sure any decisions we make going forward for rugby in this country will be made with time, with the accurate financial information, and we can make any of those decisions calmly and in a considered way knowing that we’ve got certainties for at least the next three months.

“Those decisions are significant, and we will continue to work closely with government and with the Coalition of Major Professional and Participation Sports (COMPPS) around how an industry package for sport might be developed for all of sport.

“We’re in constant dialogue with government around any financial situation we find ourselves in and that we might have for additional loans for grants or loan facilities.”

Rugby Australia also confirmed the inclusion of three new board members at he meeting, officially ending the tenure of former chairman Cameron Clyne.

Clyne, Brett Robinson and Ann Sherry were all replaced in Monday’s meeting, with two elected directors and one appointment.

Supercars chairman Peter Wiggs was elected to the board while Virgin Blue founder Brett Godfrey and former Wallaby Daniel Herbert were officially appointed as directors.

All three of those additions was flagged earlier this month and one of Wiggs or Godfrey is expected to take over from McLean as permanent chairman in the coming months.

Rugby Australia’s meeting was also used to point out some positive moments from 2019, especially across participation.

The national organisation recorded growth in XVs participation, including a third straight year of double digit growth in female XVs.

The Dream Big Time tour to identify and develop Indigenous talent was run for the first time, leading to the creation of the First Nations squads that have played in a number of Sevens tournaments in 2019 and the start of 2020.

The Classic Wallabies also led the #GoldBlooded tour, taking the Webb Ellis trophy around the country in the lead-up to the Rugby World Cup in Japan last year.