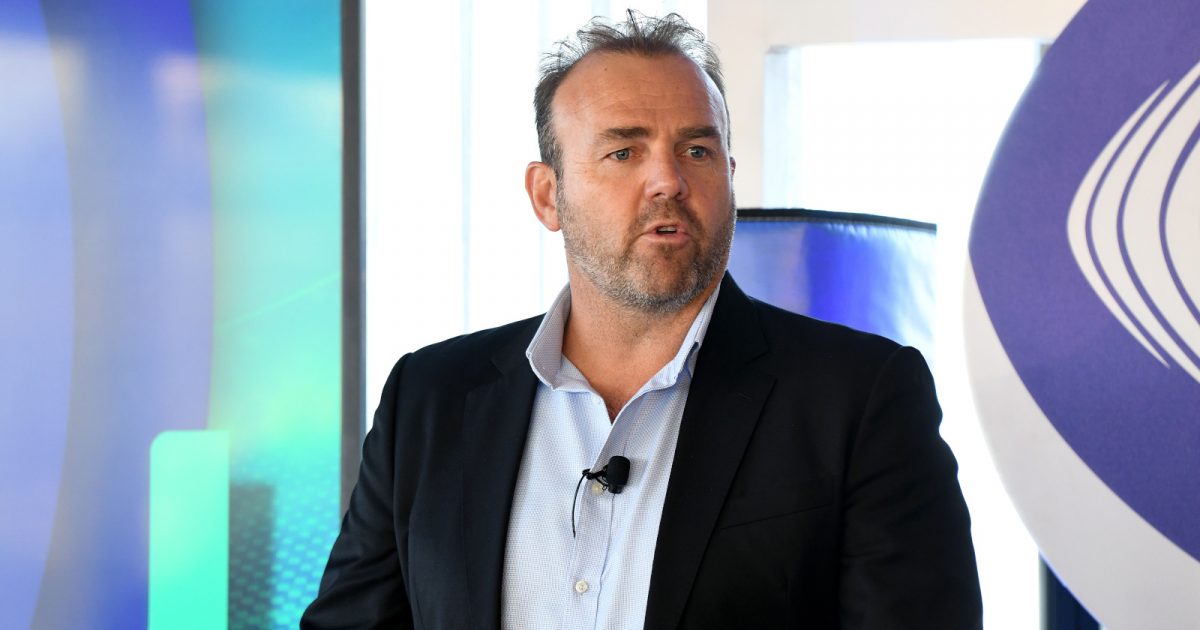 Rugby Australia (RA) remain committed to allowing transgender players to participate in community rugby competitions despite the Rugby Football Union (RFU) announcing there will be a vote on whether these athletes should be banned in English rugby.

RA has been welcoming transgender athletes on a case-by-case basis and will continue to do so going forward with no intention of reviewing its policy at this stage.

No influence from the RFU

Andy Marinos, the chief executive of RA, claims the RFU’s announcements this week have not influenced their stance on the subject. RA has aligned with World Rugby but pioneered its approach to community rugby.

“We are aligned with World Rugby on the professional side of the game, but we decided to adopt our own community guidelines when it came to permitting transgender participants to play the game,” he said.

“We have had transgender players playing in our competitions in the past and we will continue to manage that process through our community game at the amateur level.”

The RFU announced a new gender participation policy this week and will vote on it on Friday. Their policy proposal was informed by more than 11,000 responses to a survey coupled with scientific evidence and information gathered from other sporting codes.

“This science provides the basis of the recommendation that the inclusion of trans people assigned male at birth in female contact rugby cannot be balanced against considerations of safety and fairness,” the RFU said.

“The recommendation is that until such time as new science is available, a precautionary approach is appropriate to ensure fair competition and safety of all competitors.”

Research suggested that a case-by-case assessment was not viable whilst there was no applicable standardised test to use in the process.

“Therefore, the RFU Council will vote on a recommendation for a policy change for contact rugby to only permit players in the female category whose sex recorded at birth was female. In the male category, it is proposed that players whose sex recorded at birth is female may play if they provide their written consent and a risk assessment is carried out.”

Whilst there is no plan to review the gender participation policy in Australia, Marinos said that player safety is crucial.

“It [the policy] is in line with our position on inclusivity and diversity but one of the biggest factors in a determination of any gender dispensation is that we put a heavy focus on player safety,” he said.

“We believe through the nine-step process we have in place that we can manage that, but we are always focusing on player safety.”