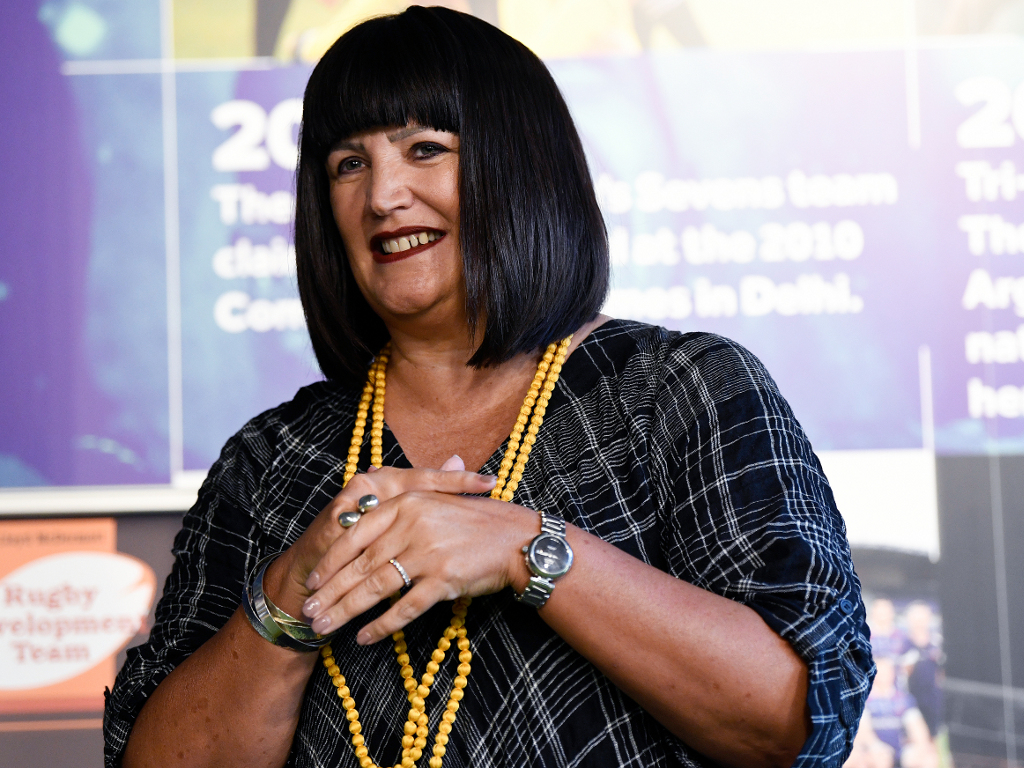 Rugby Australia chief executive Raelene Castle is set to take a further cut to her salary until the game is back on its feet in that country.

Castle has decided to increase her 50 per cent pay cut to 65 per cent which matches the number that the national body is believed to be requesting from its playing group.

Speaking to the Sydney Morning Herald on Thursday night, Castle said she decided to reduce her salary by an extra 15 per cent.

“We’ve been head down concentrating on trying to find a plan that protects the long term viability of the game, looking under every rock to try to save every penny we can to make sure the game is on a stable footing for the long term,” she said.

“Off the back of that I’ve decided to take an additional 15 per cent that will take my pay cut to 65 per cent.

🗣️ "Rugby Australia and the Rugby Union Players’ Association were set to meet on Thursday to continue talks but were forced to reschedule after an attendee was ill."

“Overnight 80 per cent of the game’s revenue was turned off and, at the time, taking a 50 per cent pay cut was the best thing I felt I could do to lead in this unprecedented situation. After another few weeks of work, the right number is 65 per cent.

“It’s the right thing to do. I have made that decision and recommended it to the board because we’re facing really tough times and have to make these calls.

“Like everyone through the game that’s had to stand down and make difficult decisions, I’m no different.”