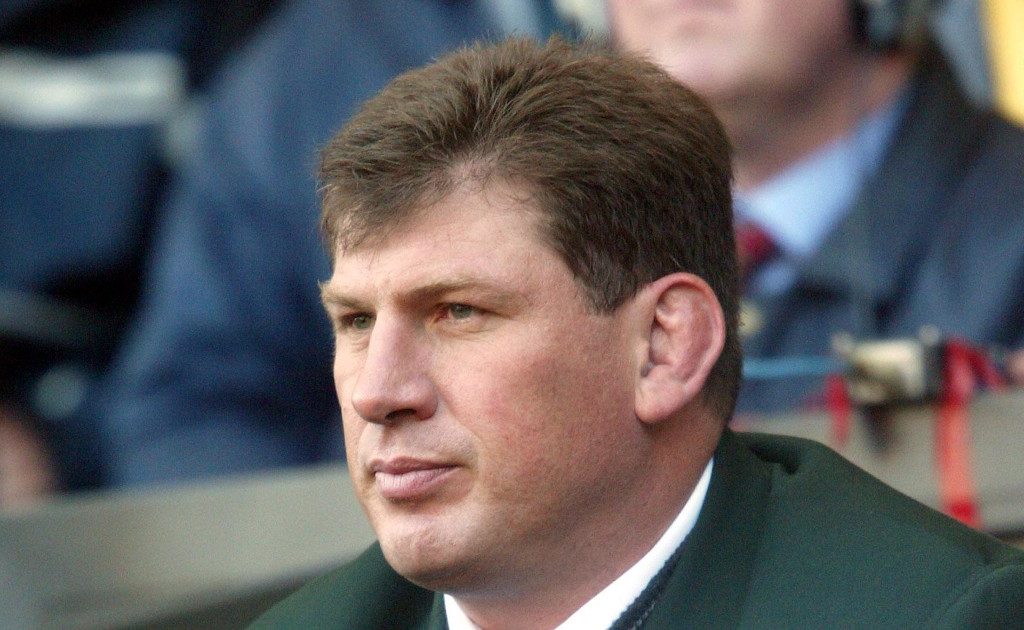 At a meeting to present the Lions’ plans for 2022 and how to fit into South Africa’s season structure, Straeuli explained that the Lions would be playing, essentially, with two different squads, one for the Currie Cup and one for the United Rugby Championship and European competitions. It was not made clear whether that would include the Champions Cup or not, however.

It has also been mooted that the Currie Cup could start as early as January, which Straeuli explained would be decided in mid-December.

“Obviously, Ivan (van Rooyen) is heading up (United Rugby Championship) and EPRC (squads), which we did not play in this year. In the next cycle of rugby we will be playing in the EPRC,” said Straeuli.

“This period of pre-season won’t be there come this time next year, so this is the last time we will have a two-or-three-week break. Mziwakhe Nkosi will be heading up our Currie Cup, so players might be playing in the Currie Cup and other players will be playing URC, so we are focusing on two different squads at the moment.”

It is anticipated that the Currie Cup and provincial U21 tournaments will run from January to June to align with the second half of the URC season.

“Our competitions have to be rubber stamped on the 10th at an AGM in December,” continued Straeuli.

“There are talks about the Currie Cup now starting in January but we haven’t seen a fixture list yet and then also junior rugby. (Nkosi) will head up our Currie Cup and junior rugby but we will have different coaches available to assist with the junior games.

“We are not sure about single or double rounds there (in the junior provincial tournament), so at the moment Mziwakhe will head up Currie Cup and junior development rugby. As you see, the calendar is going to be full next year.”