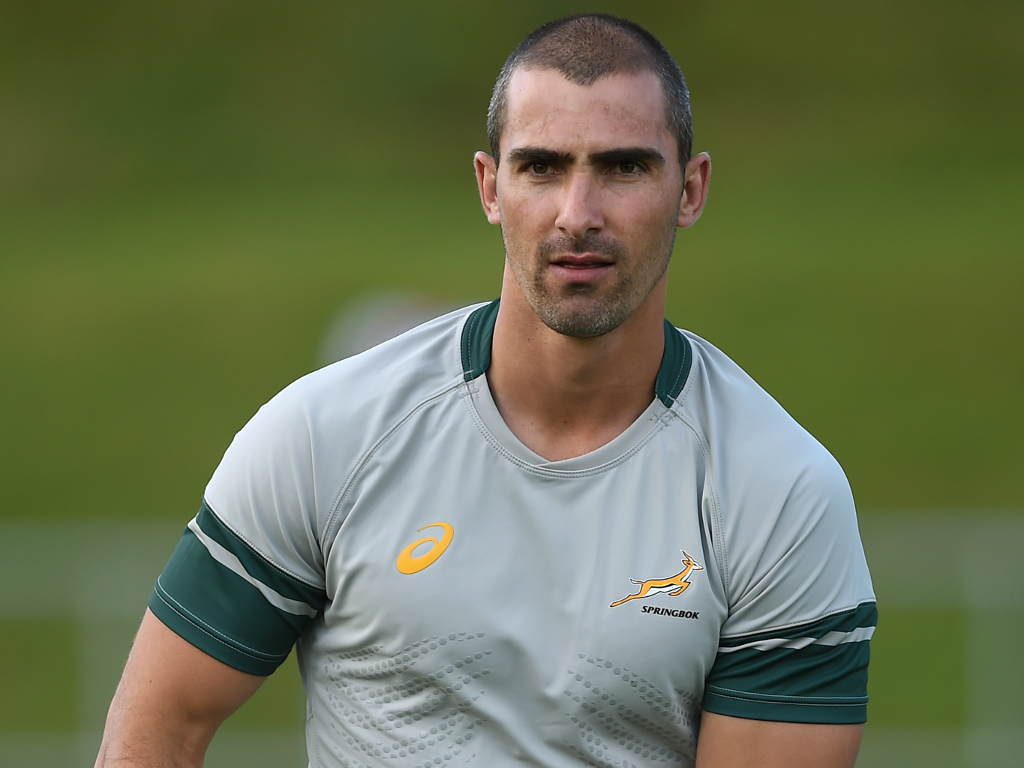 The Cheetahs have announced that they have acquired the services of former Springbok scrum-half Ruan Pienaar, who has joined them on a two-year contract.

Pienaar, who can also play at fly-half, represented the Springboks in 88 Test matches. He joins the Cheetahs after securing a release from his contract with Top 14 outfit Montpellier following the death of his sister in a car accident in February.

Pienaar’s experience in the PRO14 will be valuable for the Bloemfontein-based outfit as he represented Northern Irish side Ulster in 141 matches between 2010 and 2017.

Pienaar was again selected at scrum-half for the RaboDirect PRO12 Dream Team for the 2011/12 season and was also named captain of the side.