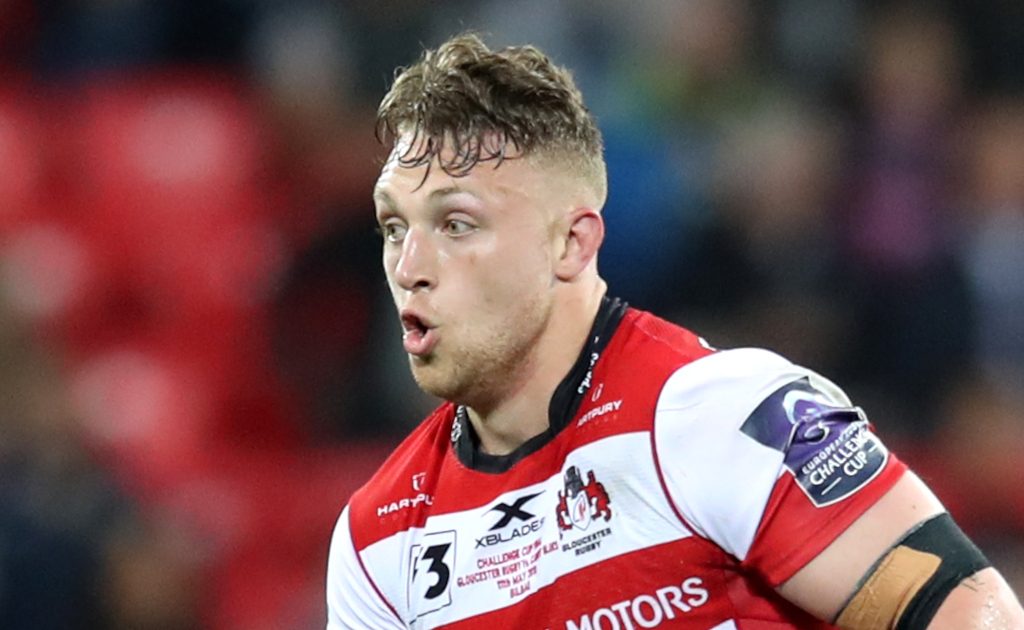 Ruan Ackermann, son of former Springbok Johan, is one of four players to put pen to paper on a new contract at Gloucester, thus in all probability furthering his chances of playing for England.

Ackermann has already qualified for England on residency grounds and has said in the past that he would be interested in playing for his adopted country.

“England have grown since last year’s World Cup and the prospect of playing for them has excited me,” he said earlier this year.

“I had discussions with Eddie Jones before the first lockdown, but it was nothing massive. He told me what I should work on and what he liked about me.

“There has been nothing since then and I just need to play to the best of my ability, making sure that I am ready if it ever happens and take it with both hands.”

“These four lads are exactly what we’re about here at Gloucester Rugby,” coach George Skivington commented.

“They all put their bodies on the line every time they put on the shirt so I’m pleased to have them all around for the future.

“It’s an exciting time for the club and it’s great to see that players of their quality and ability have brought into what we’re doing here and that they want to stay.”