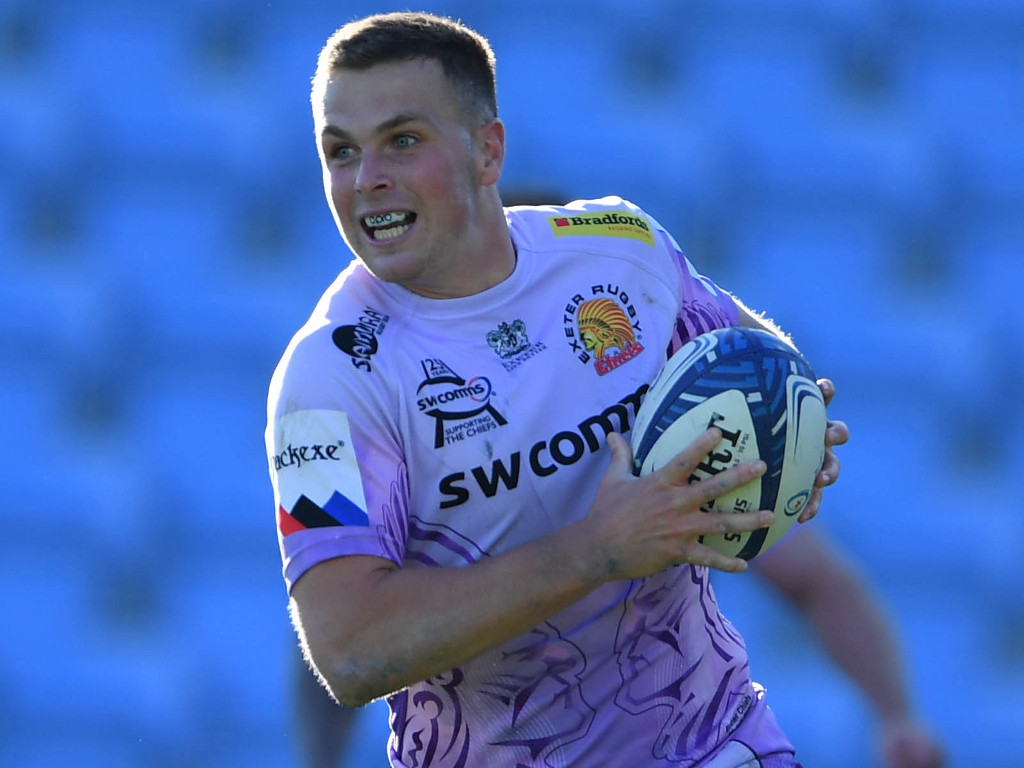 Another busy day in the rugby union game as we bring you The short side plus the team news ahead of the Premiership semi-finals.

The short side previews the Premiership semi-finals which sees Exeter Chiefs hosting Bath at Sandy Park while Wasps and Bristol Bears go head-to-head at the Ricoh Arena. There’s also previews on Saturday and Sunday’s Round Two PRO14 fixtures.

The opening Bledisloe Cup Test of the year takes place in Wellington on Sunday and new All Blacks head coach Ian Foster has named a strong matchday squad for the clash with Australia.

Meanwhile, his Wallabies counterpart, Dave Rennie, has also revealed his side with Reds trio Hunter Paisami, Filipo Daugunu and Harry Wilson all set to make their Test debuts in that fixture.

World heavyweight boxing champion Tyson Fury has sent a congratulatory message to fellow traveller Samson Lee, who is making his 150th appearance for the Scarlets in their PRO14 clash with Glasgow Warriors at Scotstoun on Sunday.

There is the semi-finals of the Premiership on Saturday. Those two games will be televised on BT Sport. In the PRO14, Round Two’s matches kick off on Premier Sports when Dragons and Zebre do battle this Friday. On Sky Sports there’s Mitre 10 Cup action throughout the weekend and New Zealand v Australia.