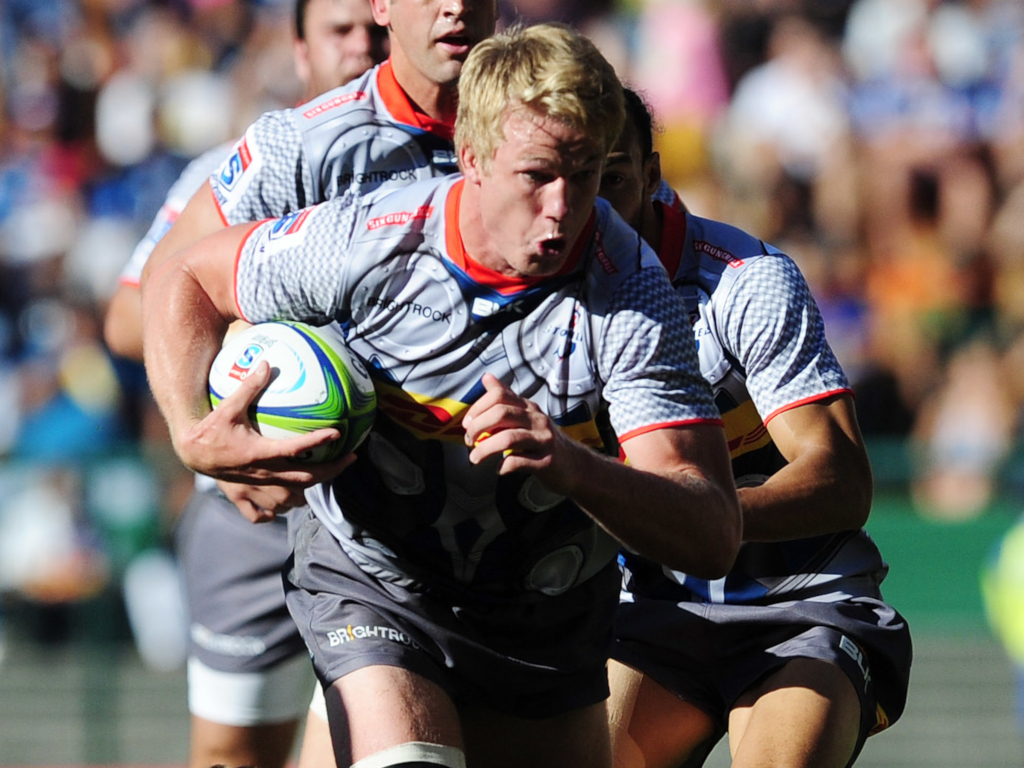 Another busy day in the rugby union game as we bring you news on Pieter-Steph du Toit signing a new Stormers deal and a Greatest games piece from ’09.

After submitting a contract termination notification last week, current World Rugby Player of the Year Du Toit has had a change of heart and agreed new terms with the Stormers.

Greatest games focusses on the Springboks’ epic victory in the second Test of the three-Test series against the British and Irish Lions in 2009.

We also have news of young Harlequins wing Nathan Earle signing a contract extension with the Premiership club.

In Australia, Melbourne Rebels CEO Baden Stephenson believes that the Sunwolves are unlikely to take part in Australia’s stand-in domestic competition along with that country’s four Super Rugby sides and the Western Force due to logistical problems.

Meanwhile, Dragons have announced that centre Tom Griffiths has extended his stay after putting pen to paper on a new deal.

So Bristol Bears follow a 25 year Premier Rugby tradition whereby the dominant financial team of each particular era go public & support a higher salary cap in the name of “ambition”when they are one of a few clubs who can finance it.Preceded by Leicester,Sale, Saracens & Bath.