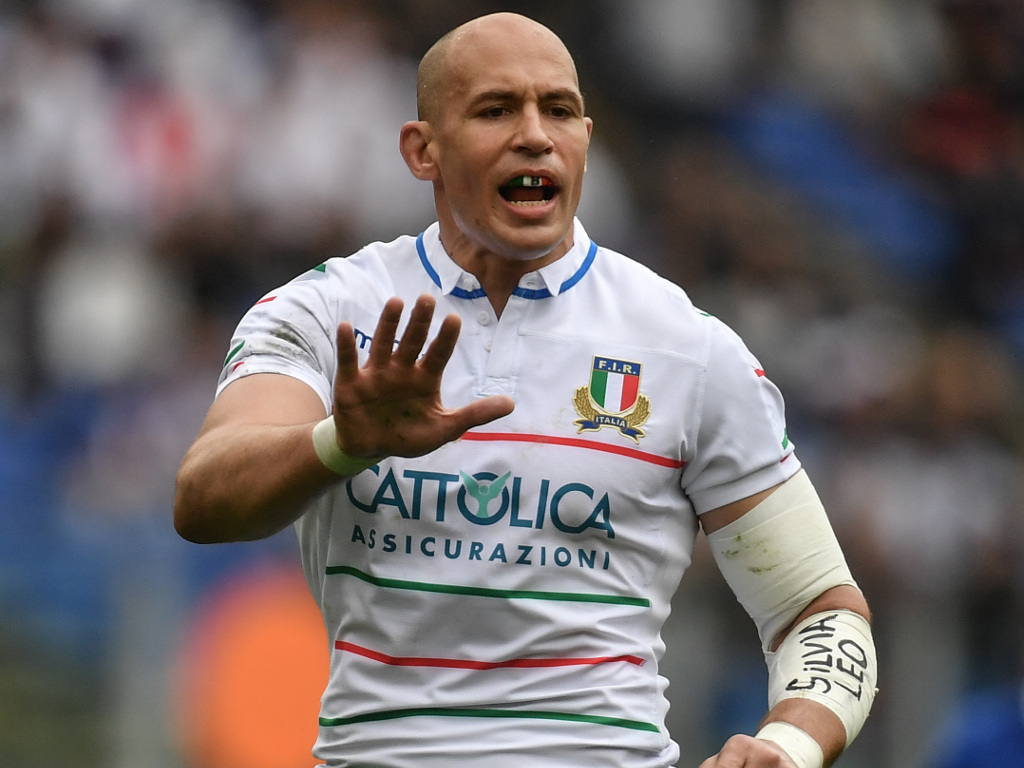 Another busy day in the rugby union game as Planet Rugby features writer James While brings us an exclusive interview with Italy’s captain, Sergio Parisse.

Parisse reveals to While that he is still keen to go out on a high for the Azzurri before retiring from the game.

Elsewhere, Loose Pass covers the goings on in the sport at the moment including English and French clubs writing a letter to World Rugby in which they say that it was “essential” that they were involved in shaping the new global calendar.

We also have a birthday quiz on legendary All Blacks wing Jonah Lomu, who would have turned 45 today.

In France, Racing 92 have announced that Wallabies duo Kurtley Beale and Luke Jones will be joining their ranks from the 2020/21 season.

Meanwhile, Scarlets and Wales wing Tom James has announced his retirement after a 14-year spell in the professional game.

Something to look forward to for Scottish rugby fans this Friday.

Join us this Friday to watch Scotland v France from the 1984 Five Nations!