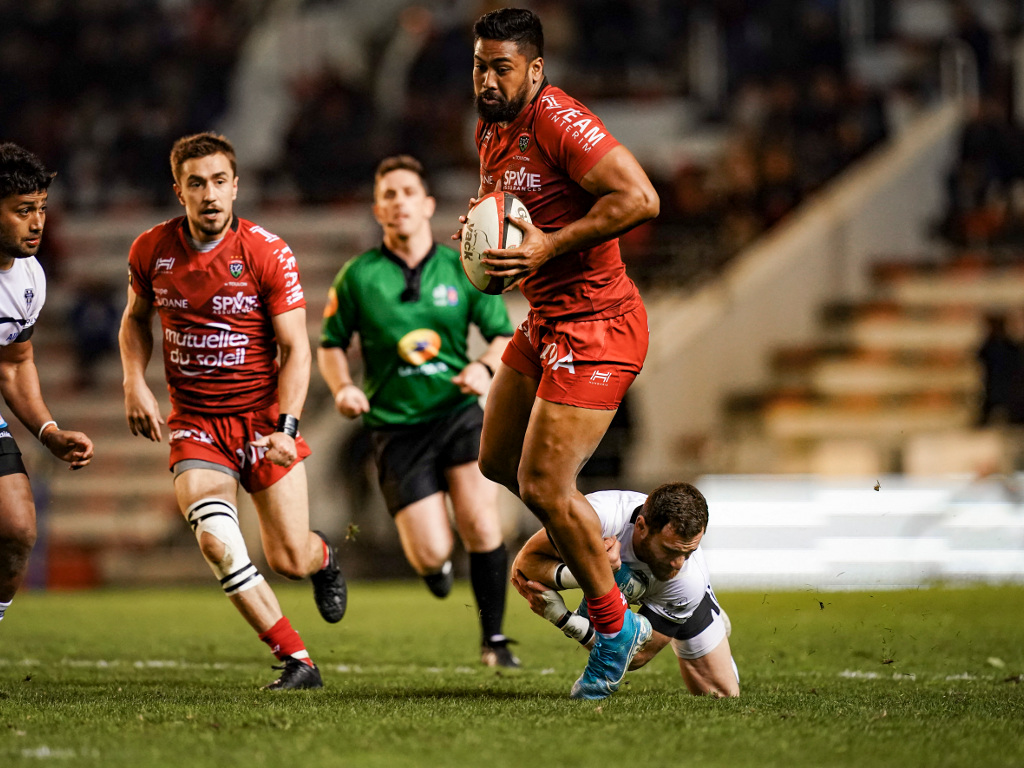 Another busy day in the rugby union game as we bring you Premiership Rugby’s salary cap report along with all the game’s breaking news.

Premiership Rugby have published their report of a comprehensive review of its salary cap regulations led by former government minister Lord Myners.

We also have a story on former All Blacks wing Julian Savea, who has revealed that his stint at Toulon is over and he is now looking to continue his career in New Zealand.

Elsewhere, England head coach Eddie Jones believes Australian rugby will be more successful if they stop the political infighting in that country.

Ospreys have announced that an Asian-based sports marketing group have taken control of the region after buying a majority stake.

There will be plenty of rugby action to keep you busy this weekend.